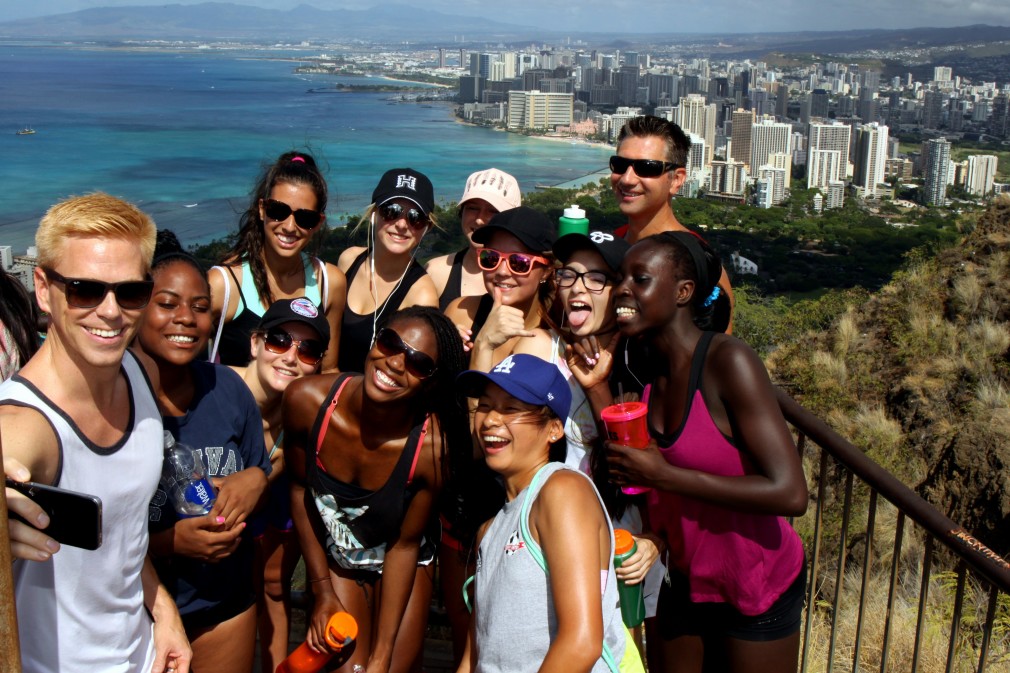 If you thought you’d finish your creative arts degree, move to Italy and live a life of debauchery and art you might have to reconsider, kids.

With the introduction of the newest federal budget, Australian graduates that live abroad for more than six months will now be legally required to repay Higher Education Contribution Scheme (HECS) debts from overseas by July 2017.

The current system doesn’t require graduates to repay debts unless they return to Australia or choose to make voluntary contributions to the Australian Tax Office (ATO). The proposed legislation however, would see former students who earn over the Australian income threshold of $53 345 obliged to make repayments from their foreign wages.

Education Minister Christopher Pyne told the Australian Financial Review (AFR) “there is no good reason why someone working as a banker in London or New York and earning over the threshold shouldn’t pay back what they owe Australia.”

However, according to a 2014 report on higher education debt from the Grattan Institute,  the process of implementing the legislation will be complex and costly if the overseas repayments are to be income-based like they are in Australia.

“It is extremely complex, both for the debtor and for the Australian Taxation Office to administer an income-based scheme [for overseas debtors],” author of the report and higher education policy expert, Andrew Norton report told AFR.

Instead the report recommends Australia implement a flat annual rate of repayment from overseas graduates, similar to that used by the New Zealand government for its student loan debtors.

Mr Pyne said the issue of HECS debt recovery, which currently stands at $40 billion, a quarter of which is unlikely to ever be repaid, was one that had been evaded for too long.

“No government has ever tackled this obviously unfair situation: it’s been in the too-hard basket,” he said.

Other travellers feeling the sting are those on Working-Holiday visas who under the new budget will no longer be entitled to the the $18 000 tax-free threshold available in Australia, but instead will have to pay 32.5% tax on income under $80 000 p.a.