No skirting it, men love netball 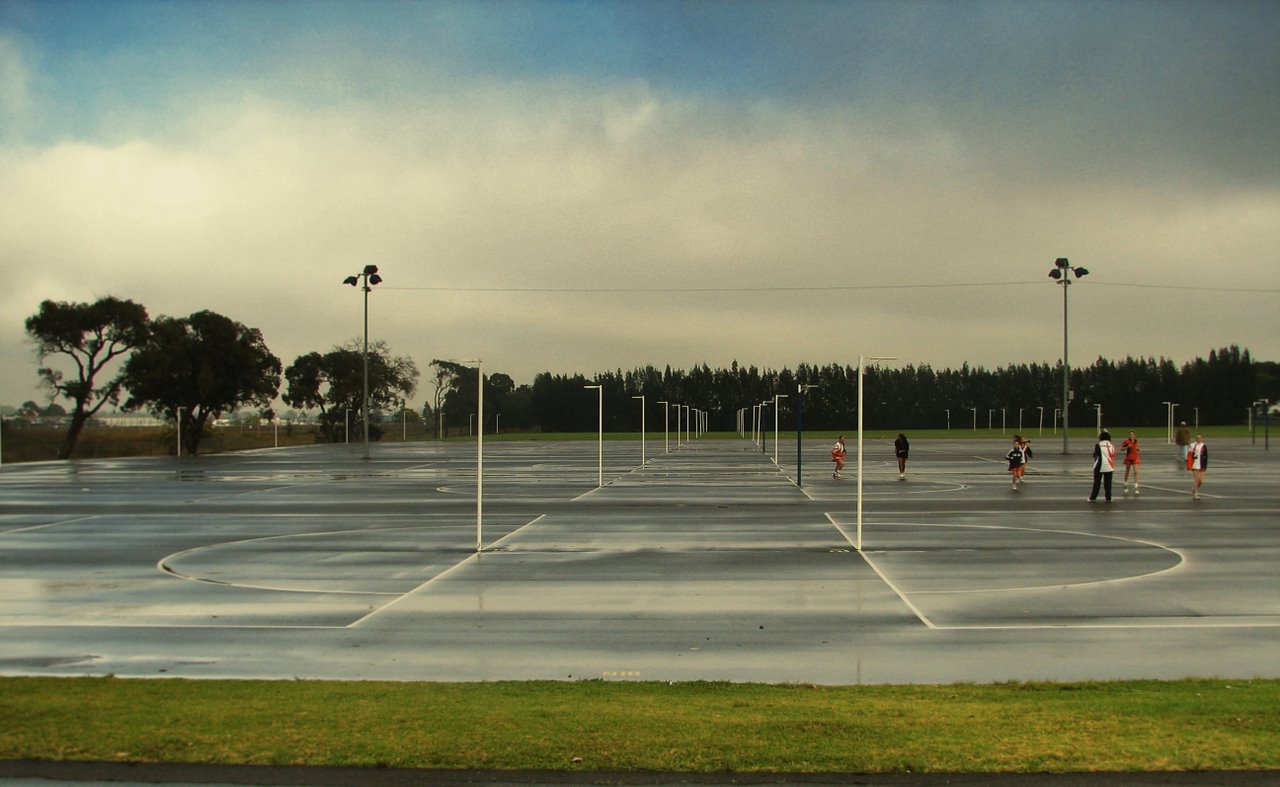 An increasing number of men are catching on and taking to the court in Australia’s most popular women’s sport: netball.

“I’ve been surprised with how much momentum the [men’s] game has picked up in recent years,” Men’s and Mixed Netball NSW President Darren Kelly said.

“There’s plenty of new faces coming through and we’ve had to increase the number of teams for next year’s competition.”

Kelly said there are about 6000 men playing netball across Australia, which is double that of three years ago.

Kelly said changed social expectations and awareness about men in sport can partly explain the jump in numbers.

“Our young male players are not afraid of getting themselves out there,” Kelly said.

Sean Gray, 21, is one of the youngest players on the South Australia 23-and-under mixed team and the only Indigenous player. He said the growing popularity of men’s netball is linked to the availability of mixed teams.

“Every team that we are going to play against is skilful,” Gray said.

“We are going to play against really strong teams.

“So just being skillful, as incredibly talented as our players are, isn’t going to be enough and that’s why we have made sure we have trained hard and we have also tried to be as fit as we possibly can,” Gray said.

He has been on the South-Australian team for almost a year, having previously played on the North Sydney Titans for  five years. He made the big leap after being approached by a sports teacher at his high school and given the opportunity to play.

Gray has played local netball since he was eight years old with the Shoalhaven Netball Association, and even then he was the only male playing. He admitted he never thought he would make it this far.

“With men and women, it’s a different dynamic again. It’s more physical and it’s faster. The women in our team love it for that reason,” Gray said.

Gray said he wanted to be like his idol, netballer Dan Ryan and be able to play in all the different grades.

The 2015 National Championship is shaping up to be some of the best netball played in the country this year. The teams will be battle for the title the newly opened Netball Central.

“The Championships are a great way to show everyone that men can play netball just as well as females, and hopefully get even more people involved.” 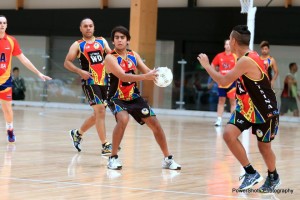 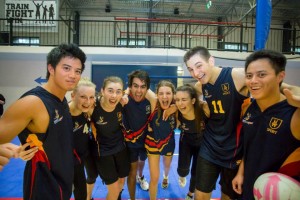 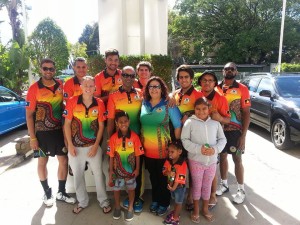 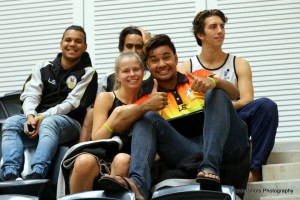 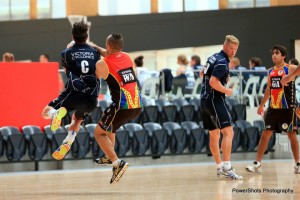 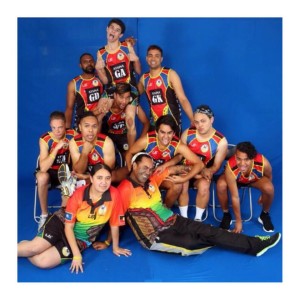 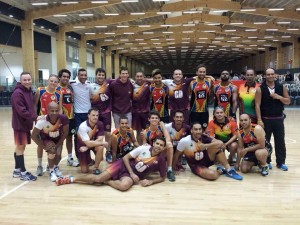 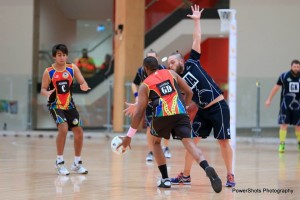 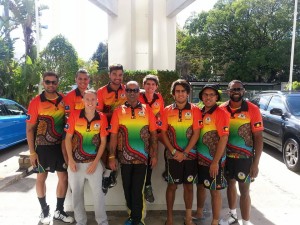 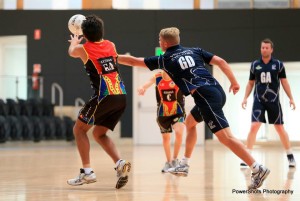 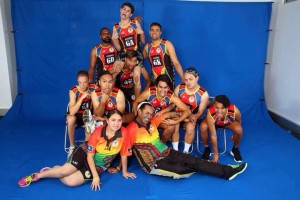 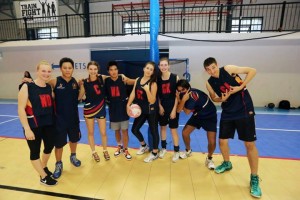 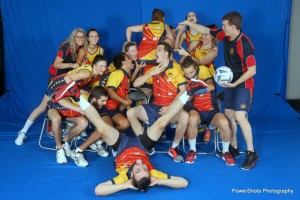 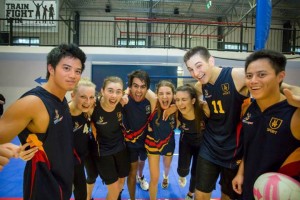 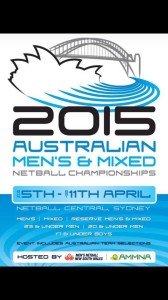