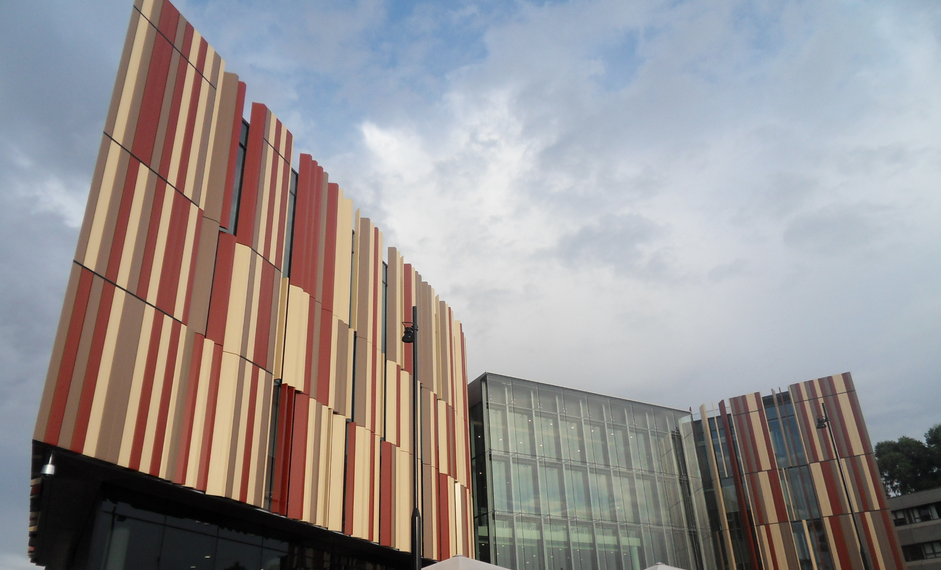 Macquarie University went to court today in a bid to dissolve an independent student association and seize more than half a million dollars in funds.

The Wollongong Undergraduate Students Association (WUSA) said the case could set a precedent for other universities to follow.