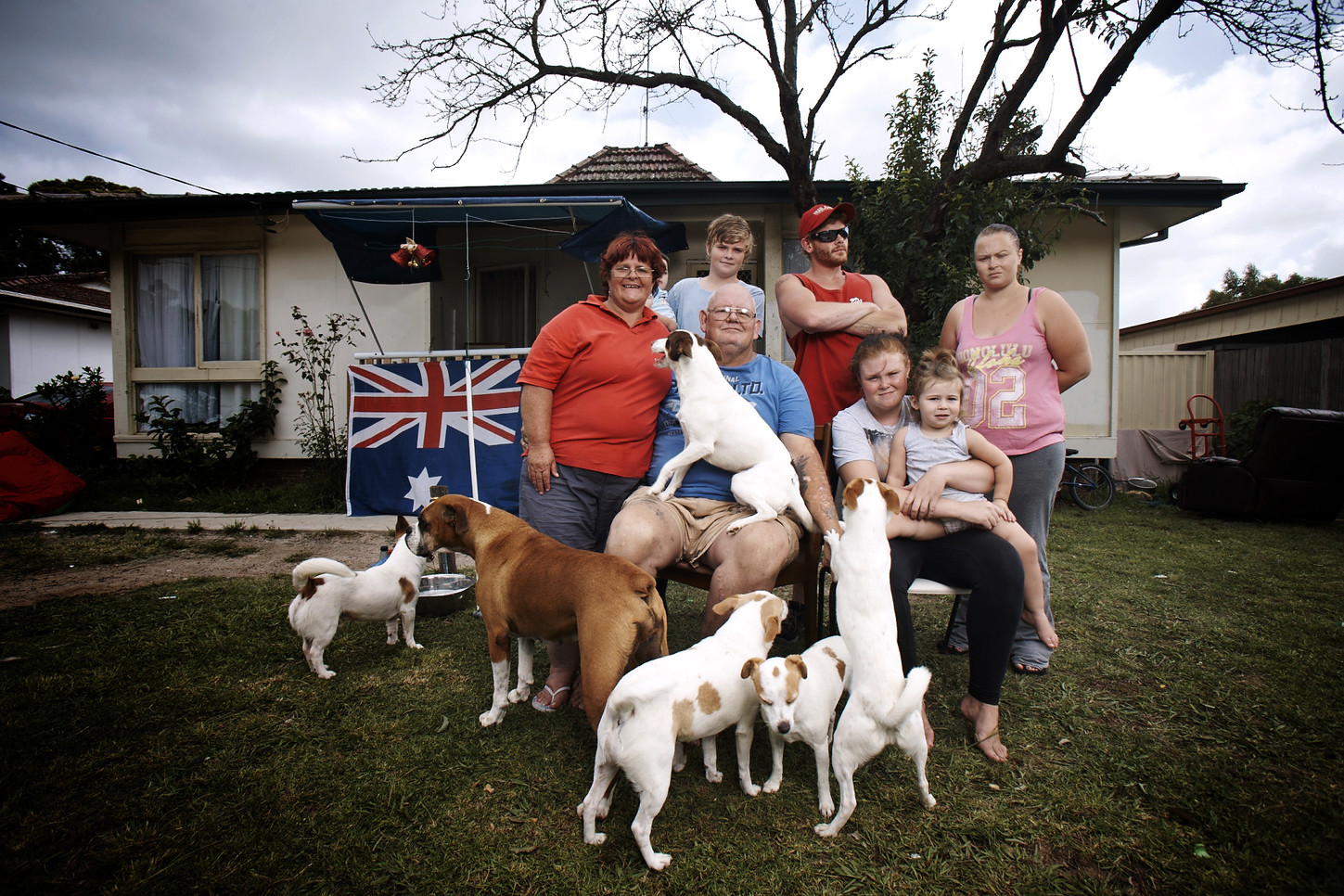 Ten garbage trucks from Blacktown descended on SBS at Artarmon yesterday, and blocked access to the building in protest over the show. Protesters demanded it not be aired. Blacktown Mayor Steven Bali said Struggle Street had left the people of Mount Druitt hurt, humiliated and betrayed.

“They’re devastated … The impact on the local community and morale and for the youth, it’s not only Mount Druitt,” he said.

“It’s right across western Sydney, because in the end, people will be labelling this as typical western Sydney … This stereotype, we’re over it, and it shouldn’t happen and SBS has just taken the worst aspects of it and put it into a so-called documentary.”

In oberserving it wasn’t pleasant viewing, Michael Lallo wrote for the Sydney Morning Herald: “But why should it? This is something that actually happened; it’s something many families experience. Of course it’s won’t be pretty.”

Some have praised the show, including former Today presenter and 2GB radio host Ben Fordham, who tweeted: “If there were more shows like #StruggleSt maybe we’d all have a better understanding of the challenges faced by others.”

The final two episodes of Struggle Street will air next Wednesday at 8:30pm on SBS.

The following statistics are based on data released in 2011: