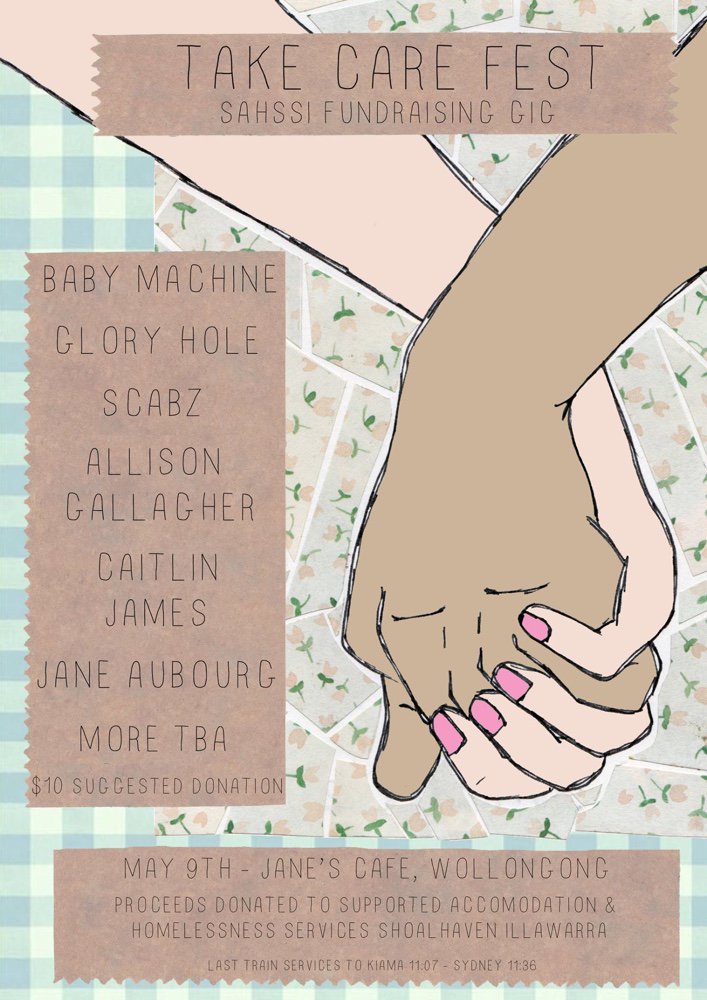 Demand for supported accommodation and homeless services for women in our region is outstripping supply, according to local providers.

Supported Accommodation and Homelessness Services in the Shoalhaven Illawarra (SHASSI) faced a cash crisis last year after it merged with two other refuges in the wake of the 2012 ‘Going Home, Staying Home’ reforms.

SHASSI CEO Kathy Colyer said the orgainsation was under increased pressure to meet demand. It works to provide transitional and crisis accommodation for women and children who are victims of domestic violence, homelessness or women in need of birth control or abortion services.

“It is difficult at the moment, the demand for our services has seriously increased,” Ms Colyer said.

She said many women’s refuges had to compete with for funding and the three organisations were forced to combine due to lack of resources.

UOW FemSoc will hold the Take Care Festival on Saturday at Jane’s cafe in Wollongong to raise money for SHASSI.

The fundraiser will start at 2pm, and entry is by donation. All proceeds to SHASSI and will purchase toiletry packs and clothing to women in need.