Cardiovascular Disease: the leading cause of death in Gothenburg men 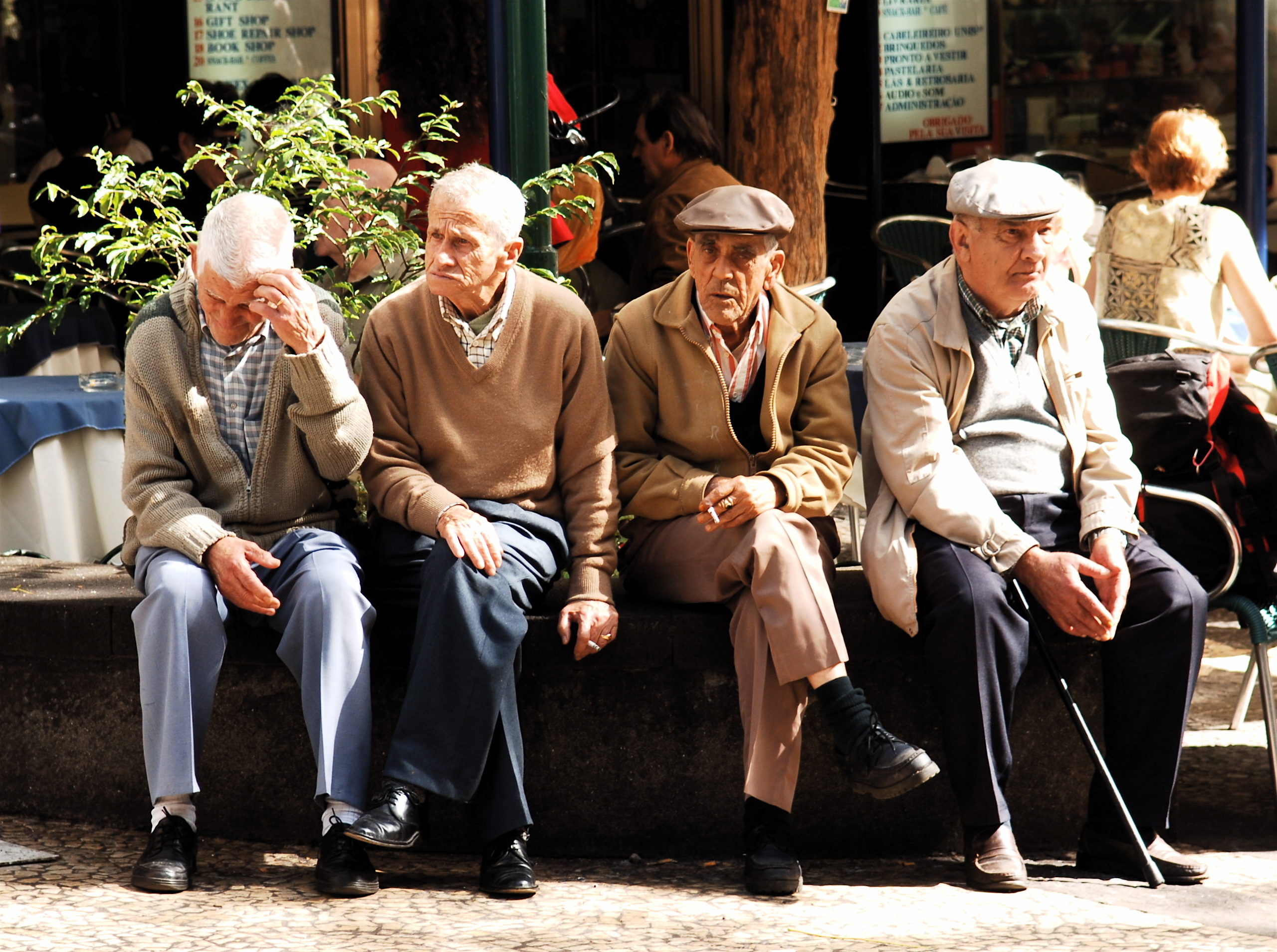 Researchers at the University of Gothenburg in Sweden have conducted a major longevity study, finding that 42% of men over 80 die from cardiovascular disease.

Various surveys were conducted on 855 Gothenburg men over 50 years by researchers at Sahlgrenska Academy. The findings are one of the world’s first prospective studies of ageing, and provide valuable insights into the secrets of longevity.

Dr Lars Wilhelmsen, Professor Emeritus at Sahlgrenska Academy at the University of Gothenburg, has been involved in the study for the past 50 years and says, “The unique design has enabled us to identify the factors that influence survival after the age of 50.”

Of all the deaths occurring after the age of 80, 42 per cent were attributed to heart disease, 20 per cent to infection, 8 per cent to stroke, eight per cent to cancer, six per cent to pneumonia, and 16 per cent to other causes.

“Our recommendation for people who aspire to centernarianism is to refrain from smoking, maintain healthy cholesterol levels and confine themselves to four cups of coffee a day,” Dr Wilhelmsen advises.

It also helps to own a house by the age of 50 – indicating a high standard of living – display a good level of middle-age fitness and to have a mother who lived a long time. Dr Wilhelmsen also attributes socio-economic status and maternal longevity to the results, “Our findings that there is a correlation with maternal but not paternal longevity are fully consistent with previous studies,” he says.

Two of the centenarians dropped out of the study due to dementia and one for personal reasons.

Of the remaining seven, two lived at home and five in assisted facilities. None smoked, and all displayed good temporal and spatial cognition, which involves a sense of time and space. In addition, despite universally using walking frames, every 100-year-old was slim and had a good posture.