A new musical path for The Passage North 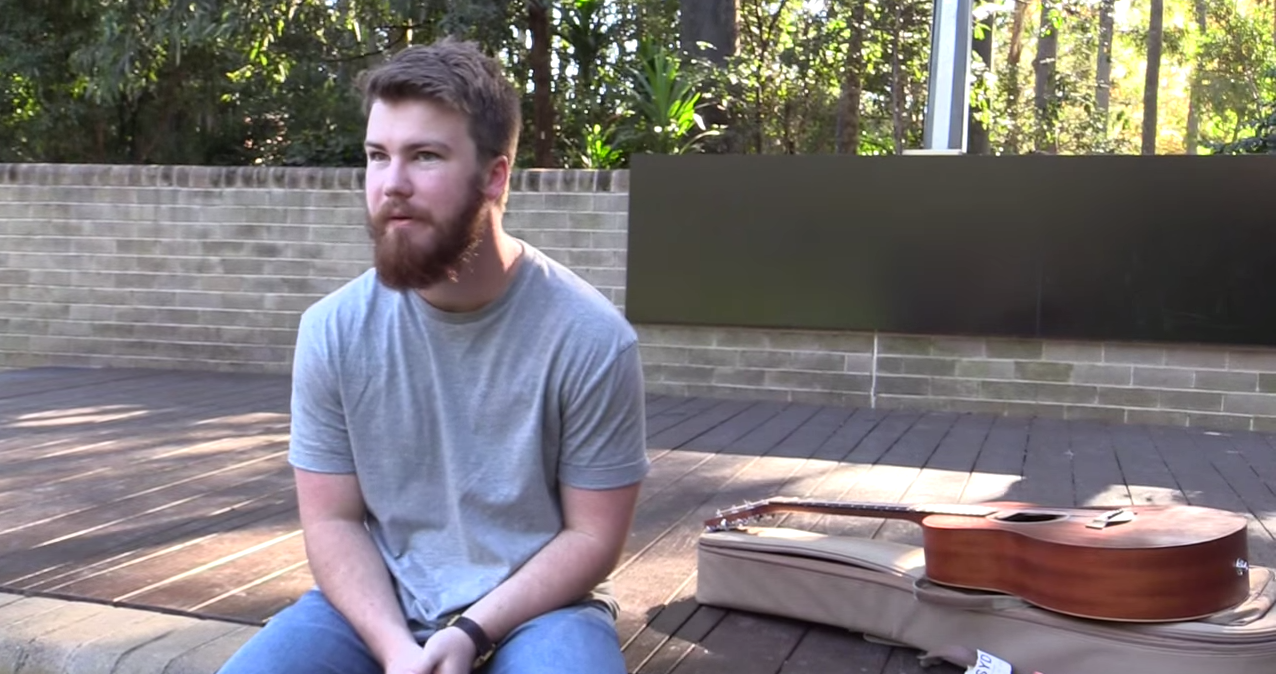 Jack Anderson has been writing and singing his own songs since he picked up his Dad’s guitar at the age of 14. After multiple attempts to break into the music industry, Anderson is making one last push to get his music heard on an international scale under his new alias, The Passage North.

Before he does, he has one important role to fulfil – Anderson will spend two months working at Camp Homeward Bound, a summer camp for homeless children of New York. Anderson will work as a music instructor for children who may never have had the opportunity to play an instrument or hear live music.

He hopes to get as much stage time as possible in New York bars while overseas. Anderson said he aims to share his new music on The Passage North Facebook and Soundcloud in coming days.

Some footage supplied by Nick Preddey and Rivet City.