Volunteers hit the ocean to Paddle for Pennies 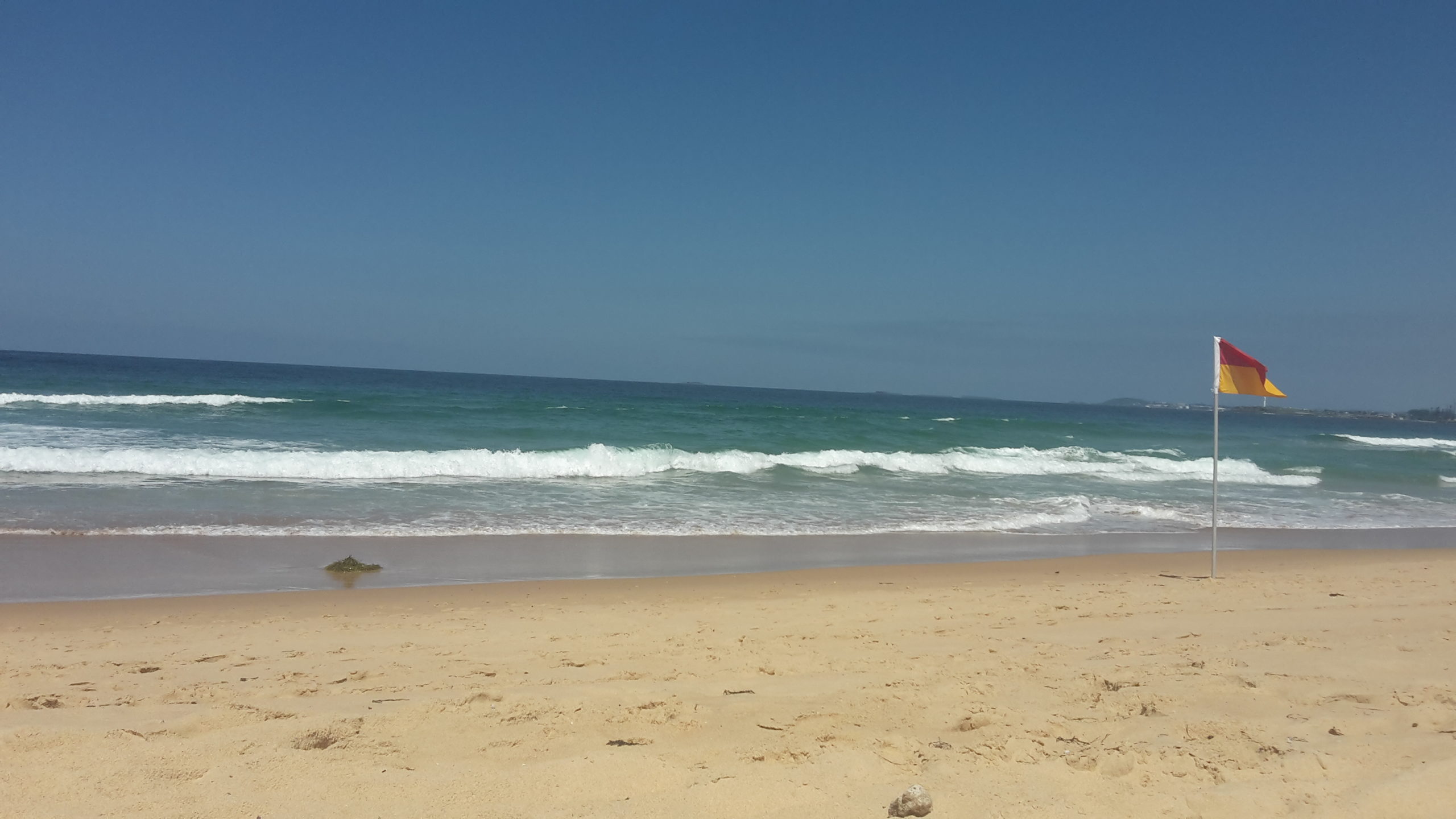 Surfers of all ages from across the Illawarra will come together on Saturday for one reason, to continue 15 years of international child sponsorship through Compassion Australia.

Christian Surfers Australia has been running the Paddle Against Poverty paddle-a-thon in Wollongong for the past 15 years. Each year, the group paddles about 15 kilometres from Wollongong Harbour to Thirroul Beach to raise money for Compassion Australia, and, in particular, five sponsored children across South East Asia.

The national association, which has inspired similar groups in over 40 other countries, aims to raise $20,000 this year and hopes to see over 100 participants.

“We also want to give back locally too, so the cash element…that will go to the Thirroul Neighbourhood Centre,” Hughes said.

“They actually give out a huge amount to people struggling with poverty just in this local area.”

Btett Davis launched Christian Surfers Australia in Cronulla 35 years ago. Davis wanted to bridge the gap between Christians and surfers. Hughes said the association was revolutionary when it began.

“In late 1970’s Cronulla, there were all kinds of divisions. Especially between the church culture and the beach culture there seemed to be no bridge whatsoever,” he said.

“You couldn’t be a Christian and surf, ’cause surfing was this counter-culture thing.”

The group has since transformed and, although there is still an evangelical goal to share Jesus with its surfers, you do not need to be Christian to be involved. Hughes said about half of the surfers involved with the North Illawarra group are not Christian.

“We just take them surfing, tell them about Jesus but there’s no pressure to become Christian,” Hughes said.

“Whether or not they become a Christian, that’s totally their call.”

The North Illawarra group consists of a ‘grommet’ group, that Hughes runs, and it involves many high school boys, and an older male group. The groups meet on a weekly to fortnightly basis, often catching up for a surf, for dinner or to talk about Jesus. Hughes said a women’s group hasn’t taken off in North Illawarra but a strong group exists in Stanwell Park.

Shaun Andersen is not Christian, but has been surfing with Christian Surfers Australia for 16 years. He will participate in this weekend’s paddle. He has been involved in almost every paddle since its inception.

“To me I sort of liken it to going for a really really long surf,” he said.

“I’ve been finding since the last couple of years, you get a lot of people who aren’t from that surfer background, but it’s a way for them to challenge themselves and do some good as far as raising some money for some charities.”

Although similar Paddle Against Poverty events have been organised by other groups around Australia, no other group has managed to sustain an annual paddle. Hughes said community involvement was the secret to its lasting success.

Donations to sponsor paddlers can be made online at Paddle Against Poverty Everyday Hero donations page.

Paddle Against Poverty Recap from Calicove on Vimeo.

The Paddle Against Poverty campaign held in Coffs Harbour in 2011. Footage courtesy of CaliCove Creative Studio.