The Spanish Film Festival: Everything you need to know 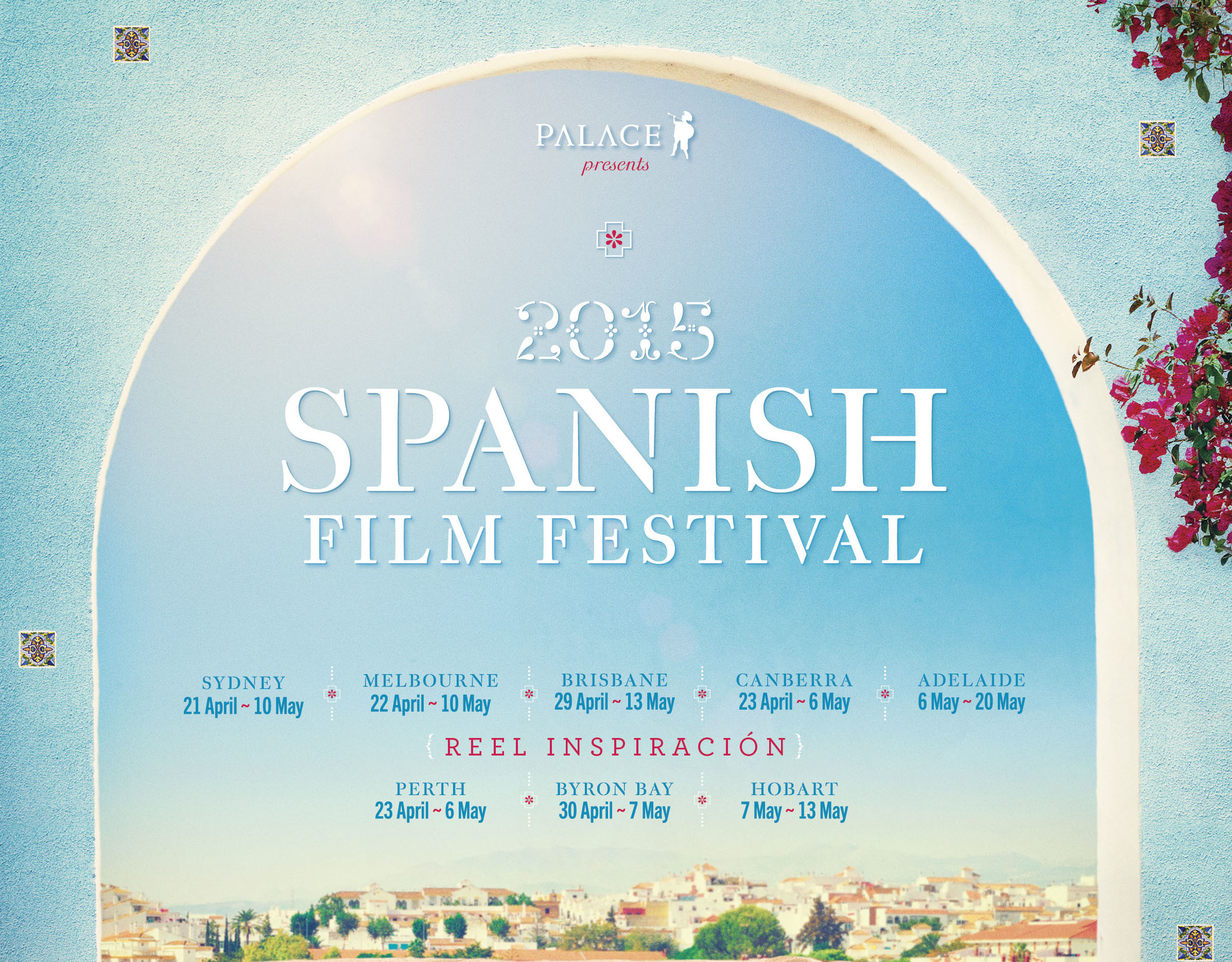 Celebrating its 18th year of bringing ‘relevant and meaningful’ films to Australia, organisers see this year’s Spanish Film Festival festival as the best yet. Screening in Sydney from 21 April until 10 May, Australians will have the opportunity to view an array of 38 films from Spain and Latin America.

Four years ago, the global financial crisis forced many sponsors to reduce or withdraw their financial aid, almost ending the much-loved festival however Palace Cinemas took over and now, support is greater than ever.
Nobody shows more passion for the film festival than its’ own director Genevieve Kelly. Since Palace Cinemas acquired the festival in 2010, Ms Kelly has been the festival’s biggest advocate.

“The festival is growing in its vision. Of course our sponsors are extremely important but now it’s very much based on the people that come,” she said.

“Our sponsors add great authenticity because most of them are great Spanish brands such as Alhambra beers and Spain Tourism.”

“Hotel Hotel has a yearlong partnership arrangement with Palace Cinemas to support film festivals. The partnership is an important part of Hotel Hotel’s ethos … supporting arts and culture locally and nationally.”

In the 2011 census, almost 120,000 Australian residents identified as speaking Spanish in the home. Spanish is now the seventh most widely spoken language in our country.

“Of course the festival is extremely important as a culture bridge between our communities. It’s such a window into different cultures and generates understanding between them. I also think nurturing cultural awareness creates more cohesive communities throughout Australia,” Ms Kelly said.

“It’s huge now, we’re definitely one of the biggest cultural festivals that comes to Australia. The French and Italian film festivals are probably the top two but we’re easily in the top three.”

The Spanish Film Festival is gaining a strong following around Australia, but, accoridng to Ms kelly, the festival’s success isn’t due to luck or the quality of the films.

“We’ve put everything behind it this year-our marketing strategy has been harder than ever but I think we might’ve pulled it off and made it the most successful year so far,” she said.

Screenings are held in each of Australia’s capital cities as well as Byron Bay and tickets can be purchased from palacecinemas.com.au for $19.50 (adult) or $17 (concession) until the 10th of May, the end of the festival’s Sydney run. The Sydney screenings are held at Palace Norton Street in Leichhardt and Palace Verona in Paddington.