School yourself on Australia’s agricultural industry 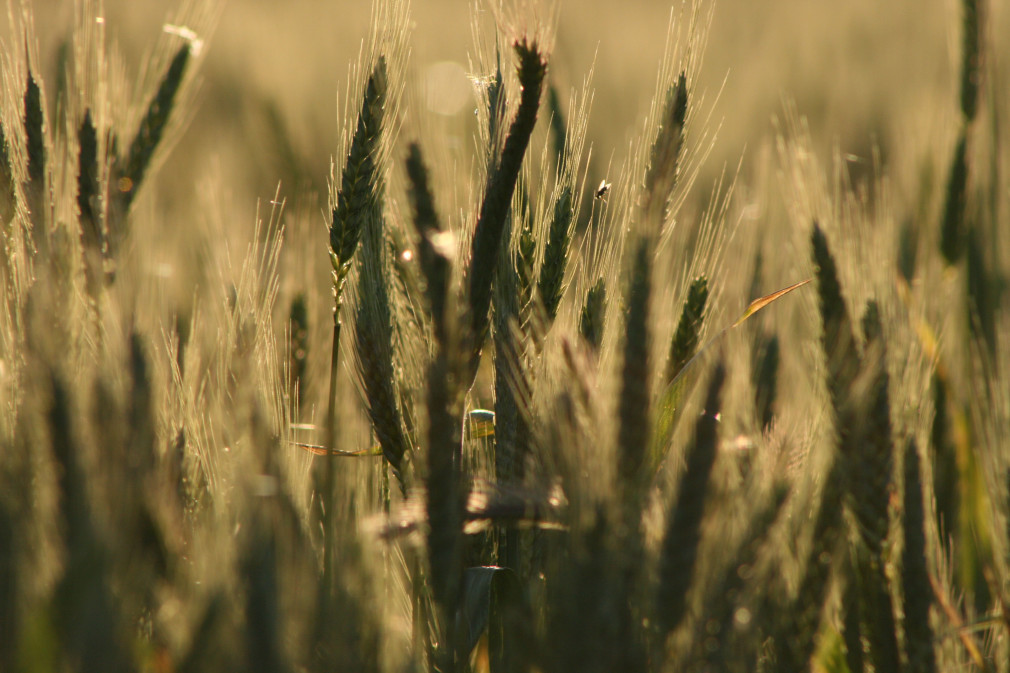 There are fears a new animail rights campaign could damage Australia’s wool industry.

People for the Ethical Treatment of Animals (PETA) has launched a campaign featuring Jona Weinhofen, and displaying a foam lamb covered with blood to highlight what it claims is animal abuse through shearing.

“It is hurtful to see the campaigns of PETA, the recent one being on shearing when the information that is presented is not correct,” Mr Dyason said.

“However I will be interested to see if he takes up the offer to go to shearing school if farmers can raise enough money.”

University of Wollongong Environment Collective President Nicolette Neveu-Abramczuk said there is a lack of knowledge about the environment and its relationship with agriculture. As an activist for environmental rights, Ms Neveu-Abramczuk is aware of the work of (PETA).

“The best answer for the environment is a plant-based diet, that doesn’t necessarily involve agriculture,” she said.

Mr Dyason said the Australian government, in partnership with the agricultural industry, should place more emphasis on the education people about primary industry practices.