Rise of the silver surfers 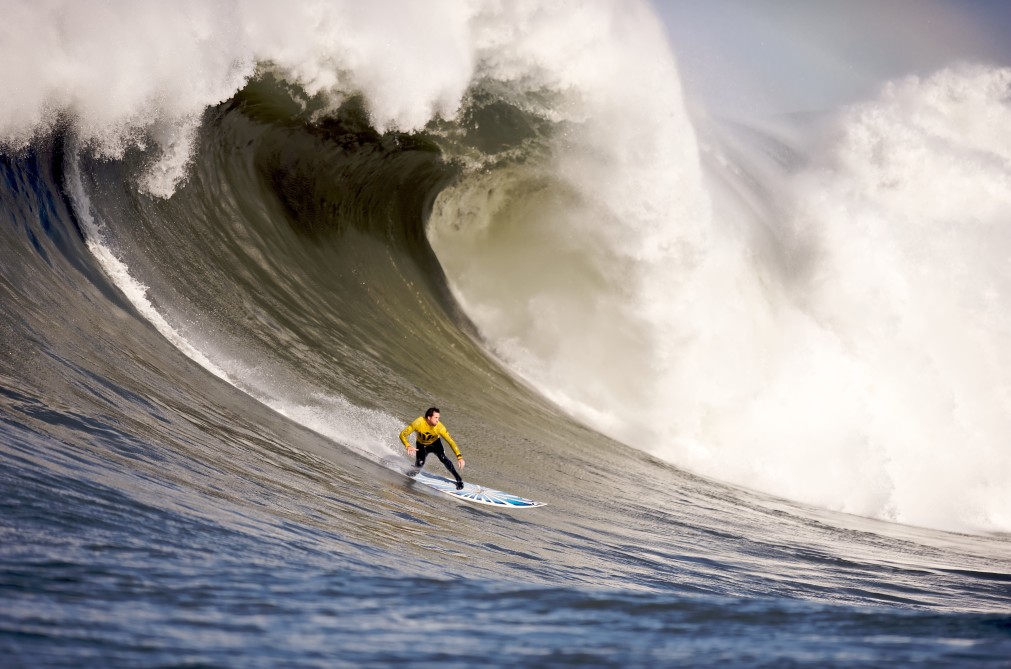 Men and women over the age of 50 are the new mascots of recreational surf in Australia. Increasing numbers of people in this demographic are taking up the sport, with a 65 per cent rise since 2010.

The over 50 demographic witnessed surfing gain popularity in Australia in their youth. Australia’s beaches saw a surfing boom in the late 60s and early 70s, when legends such as Bernard ‘Midget’ Farrelly and Nat Young set the standard for Australian surfing. Now, many years later, they are ready to see what all the fuss is about.

Roy Morgan Industry Communications Director Norman Morris has pointed out the odd nature of the findings.

“Perhaps their increased participation is a way of recapturing their youth? Or perhaps they’re simply making the most of their newfound freedom now that the kids are grown and work responsibilities are winding down,” he said.

“It’s fun and a little risky. I shouldn’t say that people may laugh at me. It’s just a good way to get out of your comfort zone and do something that’s fast paced,” Ms White said.

Men continue to dominate the world of surf, with there being roughly 230 000 more males than females. Athena has witnessed an increase in the female demographic.

“Its just a way to keep in shape.”