From Arrest To Death: A Timeline of the Bali Nine 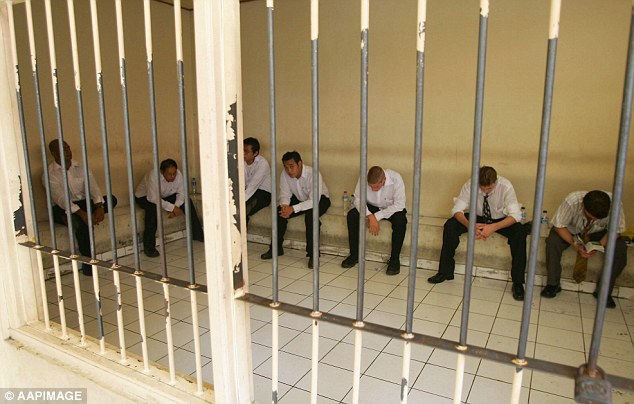 In the final months of life for Bali Nine duo Andrew Chan and Myuran Sukumaram, there has been plenty of opinions shared concerning their fate, the power of mercy, and the Indonesian Government. Australian columnist and journalist Andrew Bolt expressed his strong viewpoints concerning the “overreactions” in response to the executions.

But how much do we really know about the Bali Nine?
Here is a timeline of events leading from the moment the Bali Nine were arrested in 2005, to the execution of ringleaders Andrew Chan and Myuran Sukumaram in 2015.

JANUARY 2015 – ONLY MONTHS AWAY FROM EXECUTION

Sukumaran’s family hold up his final few paintings on the day of execution. Image: The Sydney Morning Herald.

Information drawn from articles published on The Guardian, ABC News and The International Business Times.