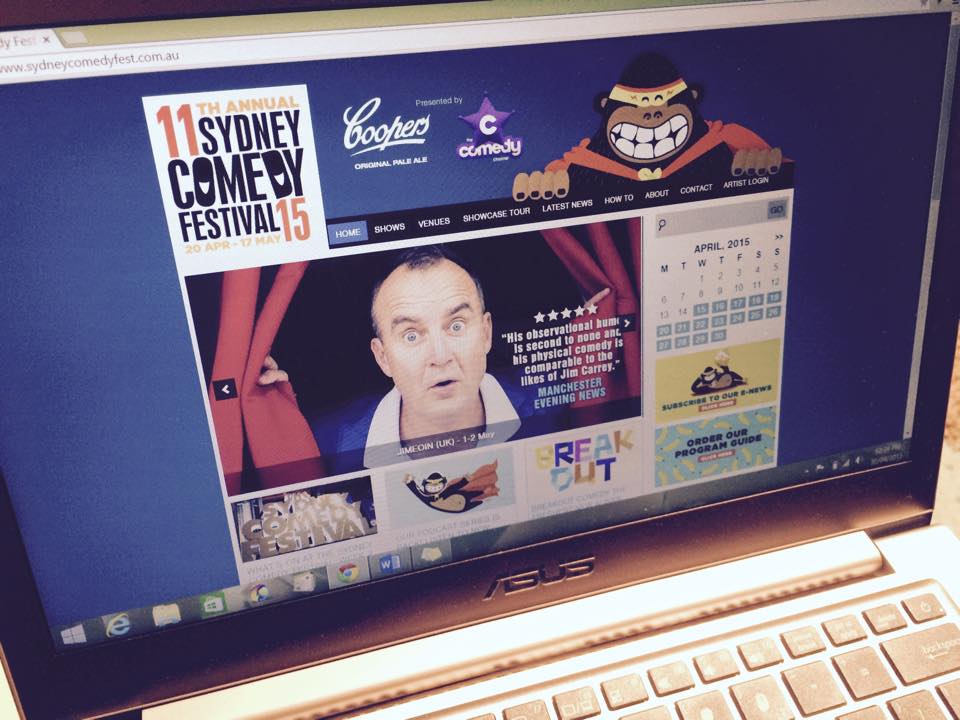 This week marks the second week of the 11th Annual Sydney Comedy Festival.

It features hundreds of national and international comedians across several Sydney stages, including the Enmore and Metro Theatres as well as The Concourse Chatswood, Riverside Theatre and the Seymour Centre and runs The festival runs from 20 April – 17 May.

Lyndal Hayes from Merrigong Theatre Company said the one off event to be held on 7 August is sure to attract “large crowds”.