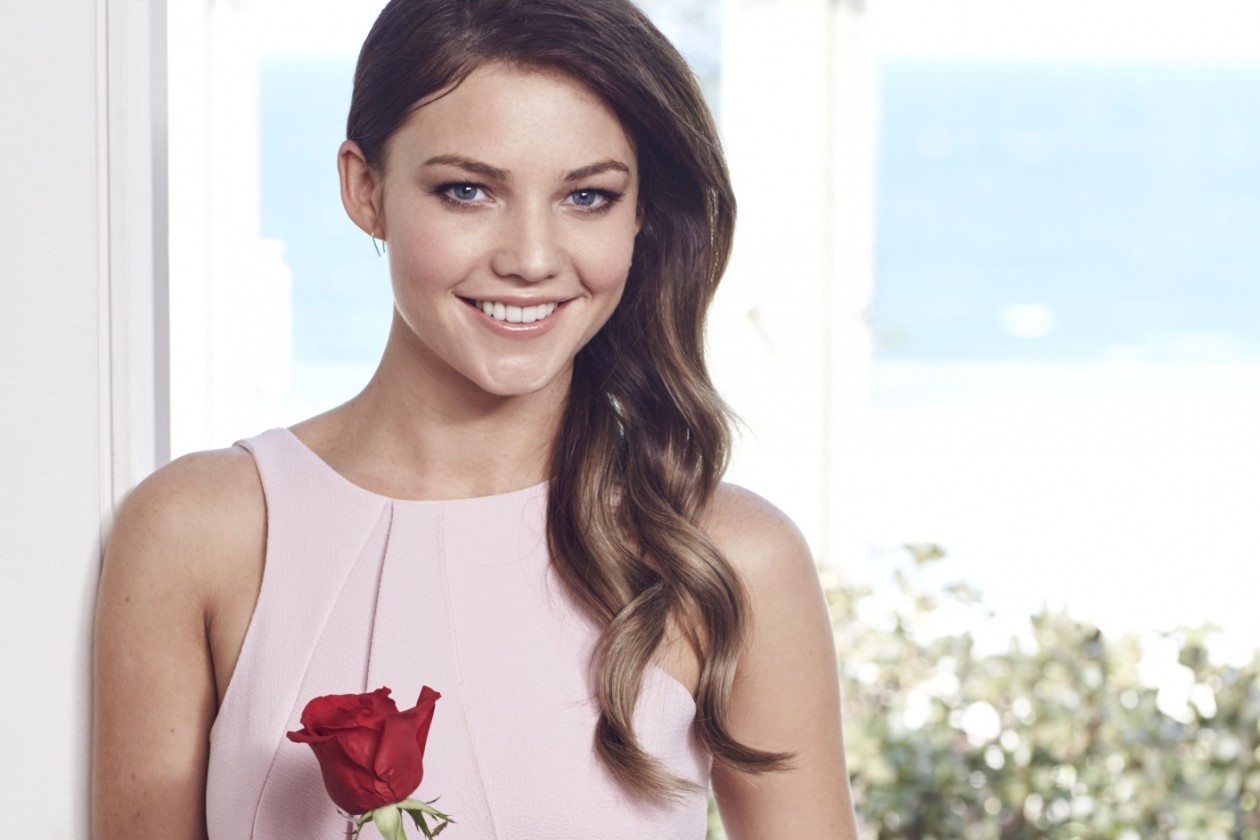 Yesterday Sam Frost was announced the first ever Australian Bachelorette. The name might sound familiar, and that’s because it is. Frost, 26, was the winner of the Bachelor last year, and was infamously proposed to by Blake Garvey in the final episode. In a shocking twist of events, Sam was dumped by Blake two months later as Blake felt “the chemistry changed” between them. Six months later it’s Sam’s turn to judge 20 men on their looks and personality in the hope of finding love.

Frost has remained in the headlines after the split when she auctioned off the engagement ring given to her by her former flame for $31,720, posed half naked for Maxim, and was rumoured to be dating AFL player Dane Rampe.

What’s remarkable about the Frost’s decision to return to the show, is that just five months ago she swore off being the centre of the reality television show. “I couldn’t think of anything worse than being The Bachelorette to be honest.” The Ten Network must have offered a very large pay cheque to change her adamant stance.

Over recent months there was speculation that previous The Bachelor contestant Laurina Fleure, 31, would be the first Australian Bachelorette. Laurina was desperate to find love and “have tonnes of babies”, and never really left the spotlight, hosting the ARIA Awards, and fashion stakes at the Melbourne Cup. She was a fan favourite on The Bachelor, and got herself into plenty of awkward situations. Some of Laurina’s finest moments included; comparing sky diving in the rain to “the passions of the Christ” and chucking a tantrum for having to eat a “dirty street pie” at Harry’s Cafe de Wheels.

(Scene of The Bachelor taken from the Herald Sun)

However, the public doesn’t seem too pleased that Frost is The Bachelorette.

Casting Sam as the Bachelorette has sent the media into over-drive.

Channel Ten may have cast the socialite to avoid bad ratings, but after the backlash, it seems that the opposite may happen.

Nevertheless Frost said she is hopeful she will find love this season. “I want to find a man who will love me for everything I am, and everything I’m not, and someone who is genuine, down to earth and has great values.”

Frost won’t be asking former fiancé Blake Garvey for any tips on how to find her true love, she said “I think I’ll just do it my own way.”