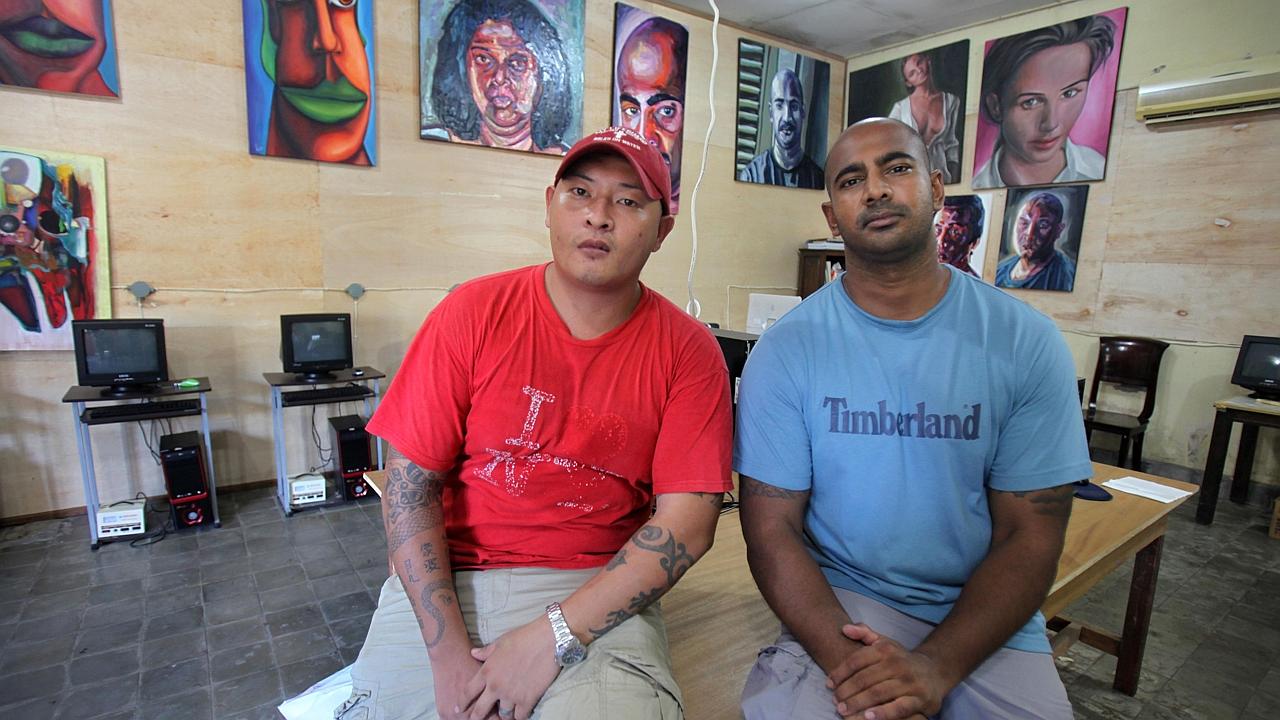 Despite widespread condemnation from the Australian Government, the execution of two Australian drug runners in Indonesia yesterday has polarised the nation over sovereignty of countries and intervention on capitol punishment.

An overwhelming influx of tweets with messages of anger and sadness from supporters and opposers of the ruling flooded the internet.  Foreign Affairs Minister Julie Bishop condemned the ruling and executions early yesterday morning. She told the ABC the Australian Government would “continue to advocate for the death penalty not to be part of the laws in the countries of our region.”  Shortly afterwards, Prime Minister Tony Abbott announced the withdrawal of the Indonesian Ambassador from the country.

Over the course of appeals, the #IStandforMercy campaign garnered 200,000 signatures in a petition for clemency directed at Indonesian Prim Minister Joko Widodo.

Help us send a strong message to the Indonesian Government that the death penalty is NOT OK! http://t.co/R7x1vdsbad pic.twitter.com/ixpGHNSm8e

Australian celebrities also lent their faces to a viral video, the second of which, the #saveourboys campaign called on the Prime Minister to do more to stop the executions going ahead, but the video drew public backlash.

This, as well as a poll aired on Triple J in January which saw marginally more votes for the proposal that Australians convicted of drug trafficking in another country and sentenced to death should be executed, contributed to heated public debate. The poll was later criticised for not fully explaining other factors, like rehabilitation.

The latest executions bring the toll for Australian deaths of this nature in Asia to six in since 1986.