Australia and illegal downloading: How bad are we? 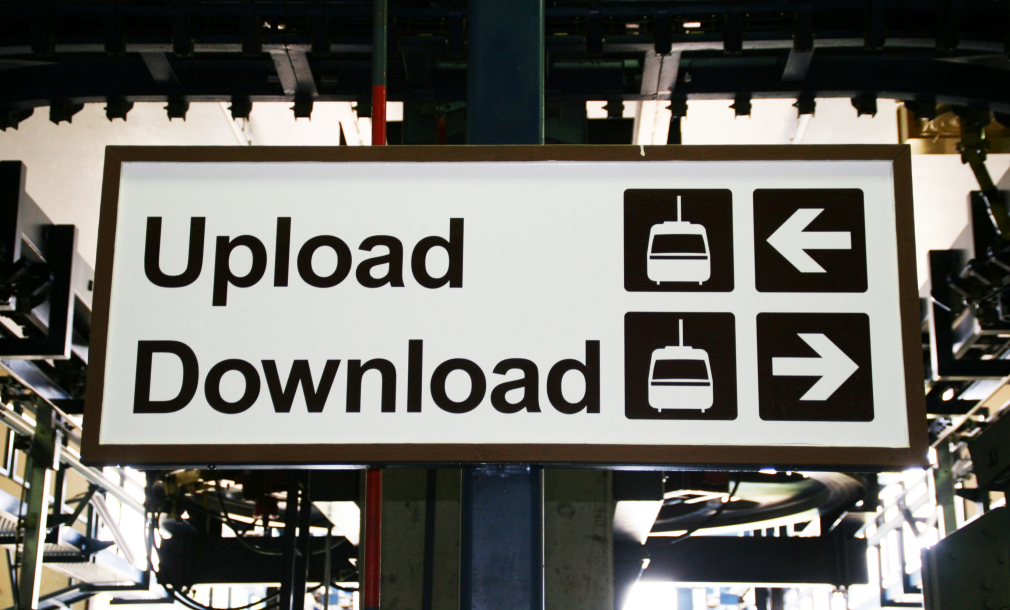 It’s often claimed Australians rank among the most prolific illegal downloaders in the world, particularly when it comes to big-ticket shows such as HBO’s fantasy epic Game of Thrones and the acclaimed Netflix drama House of Cards. But just how bad (or good) are Australians when it comes to stealing TV shows?

Various studies paint a fairly unanimous portrait of Australian TV pirates: that they’re certainly among the worst in the world. Take the example of the Game of Thrones Season Five leak, when the first four episodes of this year’s instalment found their way online before the show had officially aired. Of the estimated 32 million downloads of those episodes, 3.8 per cent were from Australia. Australia accounts for 0.33 per cent of the world’s population.

That same case revealed one in three Australian Game of Thrones viewers aren’t paying to watch the show, a figure that could be shy of the mark, given that many Australians download the show using a VPN (Virtual Private Network).

But why are Australians such prominent downloaders? The prevalence (or lack thereof) of pay TV in Australian homes surely plays a large part; only 30 per cent of Australian households have a pay TV subscription, a figure that pales in comparison to those of the UK (50 per cent) and the USA (84 per cent). Another big reason is the cost of watching these shows. Once again Game of Thrones is a good example; American viewers can watch the show for a cost of $14.99, whereas their Australian counterparts have to pay $30.

Regardless of the reasons, Australia’s reputation as a country of relentless illegal downloaders clearly isn’t undeserved.