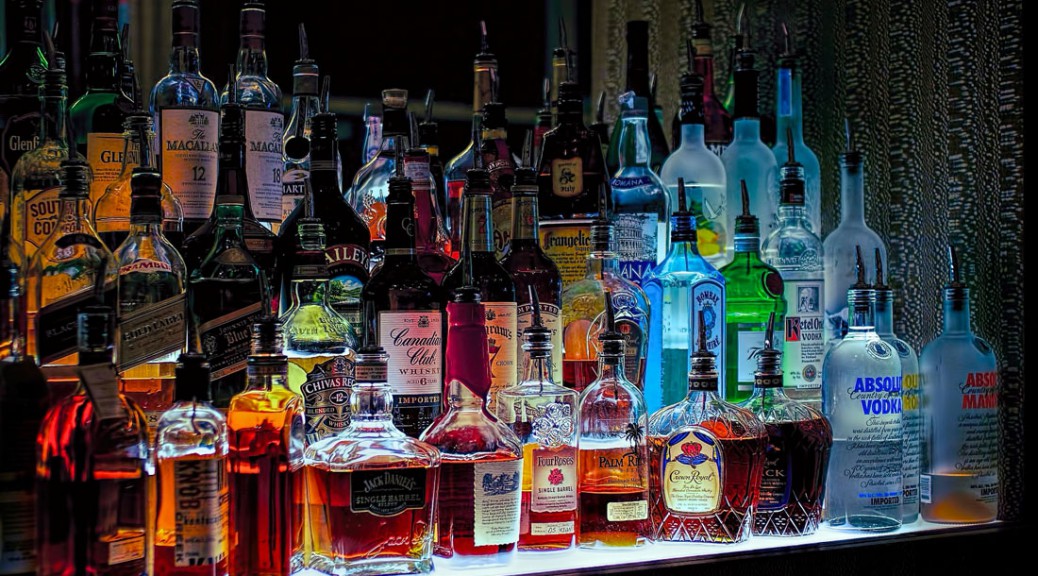 The Foundation for Alcohol Research and Education released its annual alcohol poll yesterday, with some interesting trends emerging from the findings.

The poll was taken amid increasing problems in Kings Cross relating to Sydney’s nightlife and alcohol related.

FARE’s poll reflects the community concern with over 80 percent of people stating they would like to see bars, clubs and pubs closing at 3am or earlier.

Three-quarters of the population surveyed said that they think Australia has a problem with alcohol as well as many showing their concern regarding the marketing of alcoholic products.

Centre for Health Initiatives Research Manager, Lance Barrie, said it a positive move and that government policy has a significant role to play.

“It is important for policy to create an environment particularly around alcohol where drinking responsibly is the easy decision to make,” said Mr Barrie.

He said Kings Cross is a good case study when looking at the impact of policy on alcohol related violence, however a blanket policy isn’t ideal and must be tailored to suit the needs of individual regions.