5 Things to know about the #BaltimoreUprising 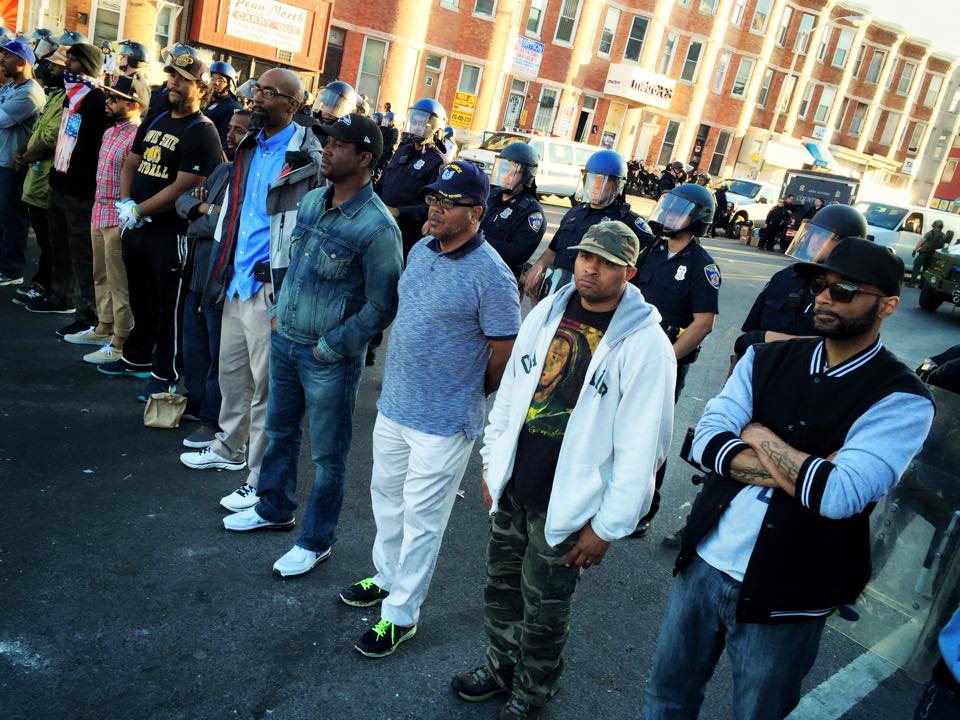 Another racially motivated uprising has occurred in land of the free, the United States of America. Baltimore is the latest addition to the list of cities, such as Ferguson, Missouri, wherein African American deaths in custody have lead to hostilities between police and the society that they police. Here’s what you need to know about what’s happened and is happening in Baltimore.

1. The Baltimore Riots have been occurring since Monday, after the funeral of Freddie Gray, an African American man who died after allegedly sustaining fatal spinal cord injuries in police custody. What was supposedly the spreading of a “purge” hashtag on social media, suggesting students and youths of Baltimore were to meet at the local mall and riot. This lead to a higher police presence, akin to the one seen at Ferguson. 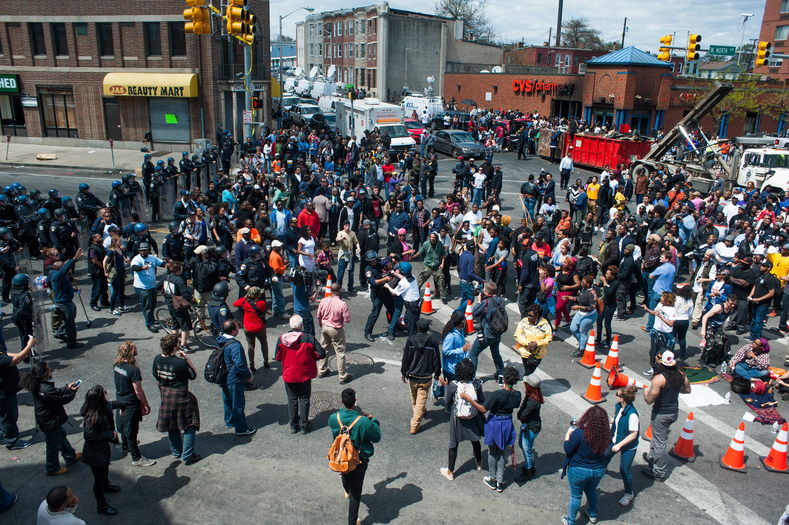 2. Over 200 people were arrested in conjunction with 20 police officers sustaining noteworthy injuries on Monday alone and reportedly over 150 cars have been torched. However the protests are still continuing and the majority of protests have been peaceful. Now they are spreading to places such as New York and Ferguson, Missouri in a continued peaceful manner. 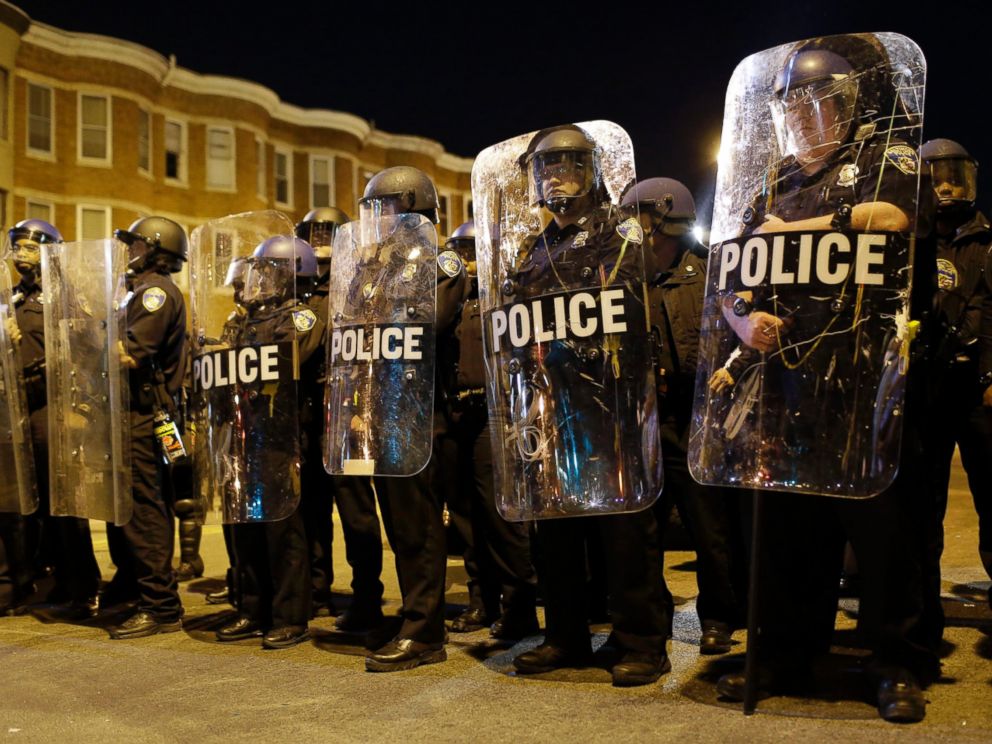 3. Baltimore was put on lock-down, resulting in a 10pm-5am curfew which is still ongoing, however the breaking of this curfew lead to tension. As well as this the Major League Baseball has played its first ever game to an empty stadium as the Baltimore Orioles defeated the White Sox with spectators not allowed to attend after the game was postponed multiple times. 4. The media has come under fire from President Obama, Jon Stewart amongst others for focusing too heavily on the destruction of building as opposed to the peaceful protesting and the forward momentum needed to overcome racial inequalities in American culture.

5. Maryland’s governor,  Larry Hogan issued an executive order effectively suspending habeas corpus in the city. Essentially lengthening the time that people can be detained without charges. Many people released after their time in jail complained about terrible conditions. The Guardian continues to post a live feed which can be accessed here. 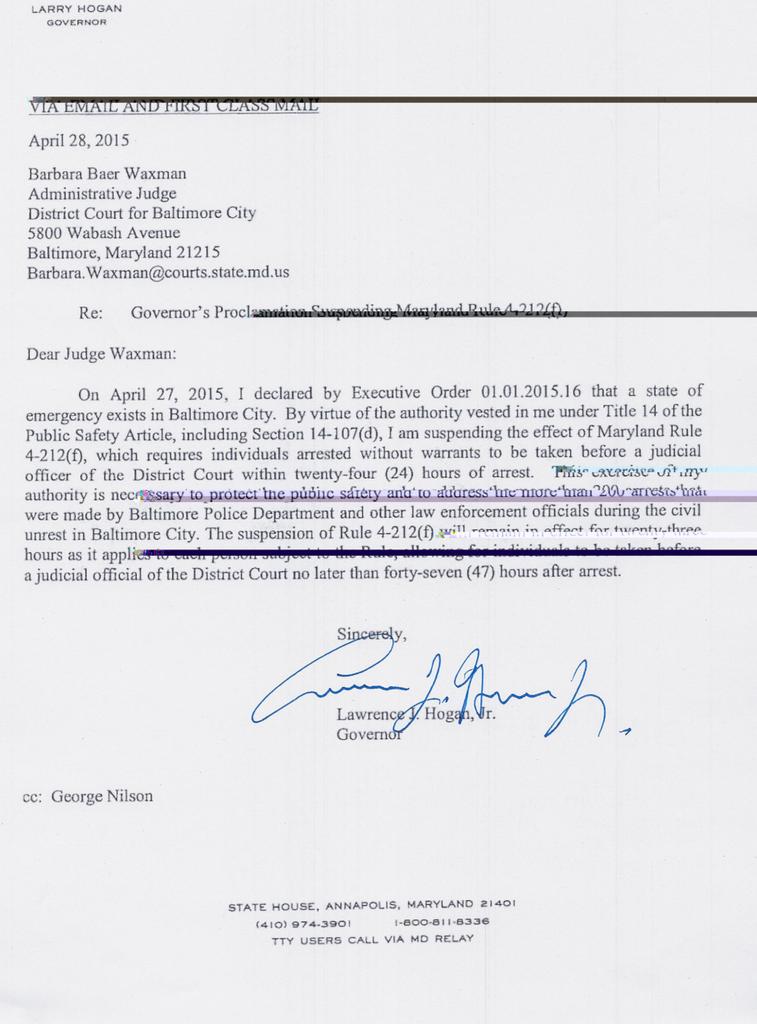 “There is something profoundly wrong when African American men are still far more likely to be stopped and searched by police, charged with crimes, and sentenced to longer prison terms than are meted out to their white counterparts,” Hillary Clinton