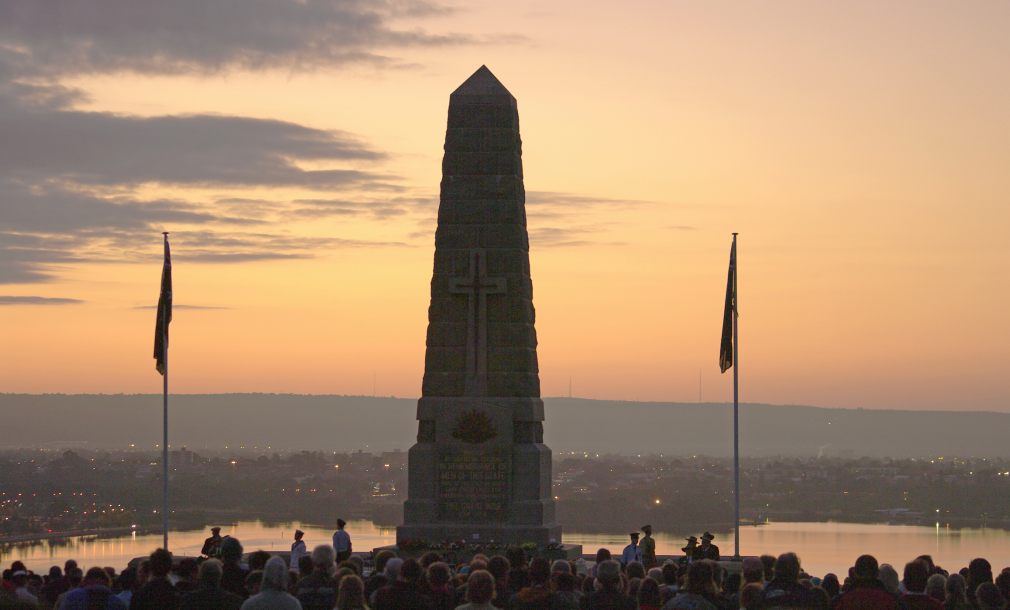 Four decades ago, ANZAC Day was a far cry from the occasion it has become today. Young people, disenchanted by the Vietnam War, were turned their backs on a day that now dominates Australian culture every April.

So why has ANZAC Day experienced a renaissance in recent past years? Associate Professor John McQuilton, a history lecturer at the University of Wollongong, said the modern ANZAC Day has been reinvented.

“The focus shifted from military leaders and big battles to ordinary men’s and women’s experiences, and that re-galvanised it,” A/Prof. McQuilton said.

He said that evolution has led young Australians to find their own significance in ANZAC Day, and to mark it their own way.

“They’re appropriating it and turning it to their own use and their own interpretation,” A/Prof. McQuilton said.

“If they’re playing two-up and getting pissed, what they’re basically doing is emulating the Digger.”

UOW student Blake Hewish is one of many who enjoy two-up ANZAC Day. Mr Hewish said it the significance of two-up was far more than just having fun.

“What I’ve been doing the last few years is I usually go to the dawn service in the morning and that’s where I pay my respects to the ANZACs,” Mr Hewish said.

“The main thing that I pay attention towards is that I really enjoy two-up, but behind that is also the fact that that wouldn’t come about if the history behind the ANZAC’s hadn’t happened. So paying respect to that combined with playing the actual game sort of wraps it all together.”

Mr Hewish is one of a host of young Australians who brave the early wake-up to attend dawn services. Meg Adams made the pilgrimage to Villers-Bretonneux in France last year for ANZAC Day.

“I had a lot of family that were killed in the First World War,” Ms Adams said.

“My Dad and I did a lot of family history and worked out where all of them were buried, and I really wanted to go over there and visit them.”

“People don’t bring to ANZAC Day the same thoughts and feelings,” he said. “They bring to it their own interpretation and their own views of what it is. It’s a chameleon. Always has been,” he said.