Uncovering lost stories of the Illawarra 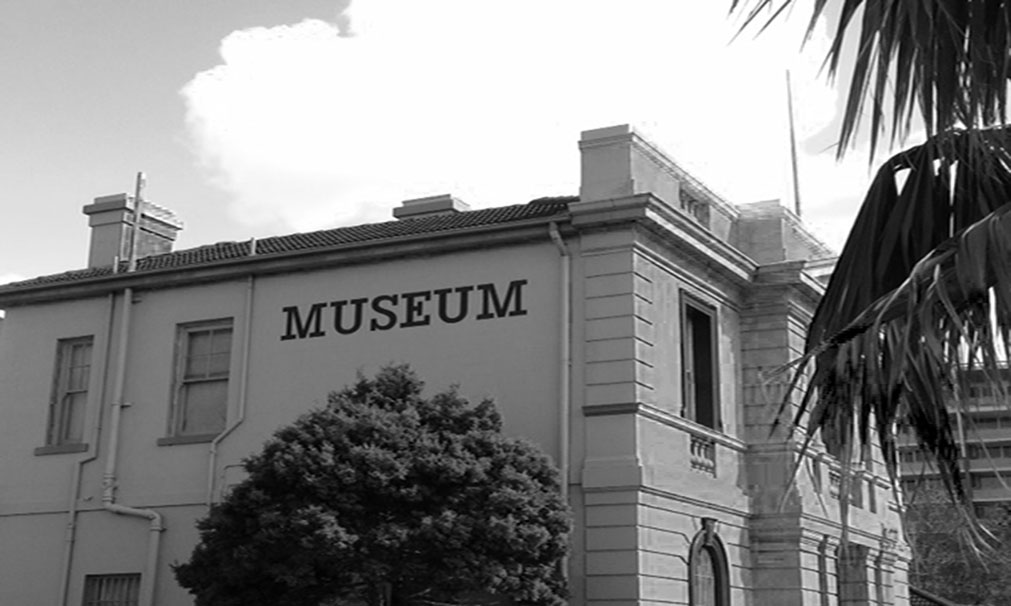 With the centenary of ANZAC Day fast approaching, communities across the Illawarra have come together to commemorate tell untold stories.

As a part of the National Trust Heritage World War I theme of ‘Conflict and Compassion’ this month, Black Diamond Heritage Centre Museum at Bulli is running an exhibition about the Lost Village of Sherbrooke.

Sherbrooke, also known as Bulli Mountain and Beaconsfield, was settled in 1850s and was considered to be a resource-full land.

In the early 1900s, the land and village of Sherbrooke were resumed by the Water Board for the construction of the Cataract Dam catchment, which would supply greater Sydney’s water. The stories of Sherbrooke’s people and their lives after being evacuated from the village were untold, until now.

“I lived in the area and grew up here and I didn’t know about [Sherbrooke village] until I was well into adulthood.”

Ms Christian has devoted her time to researching and investigating the stories of the people of Sherbrooke, and has exposed their stories on her website Shadowland – uncovering Sherbrooke. “I decided to call it Shadowland because I wanted to bring Sherbrooke out of the Shadows – to make it known again,” she said.

The Shadowland website reconstructs life on ‘the Mountain’ at Sherbrooke Village, including images and details of the families that owned and worked on the land, common activities and occupations and a site dedicated to ‘finding Sherbrooke’s sons in WWI.’

“A lot is happening around WWI at the moment, and this is just another part of it,” Ms Christian said.

Ms Christian said it was important, particularly in the midst of the ANZAC centenary, to explore all aspects of the war, including the role Sherbrooke’s people played.

“Some went to Gallipoli; the Western Front, some even made it to India,” she said.

The motivation behind the exhibition at Black Diamond Heritage Centre Museum is to expose “another layer of our history.”

The Illawarra Museum, run by volunteers at the Illawarra Historical Society, holds several WWI exhibitions, exploring life in the war-time period. Marie Mitchell-Stanley, a volunteer at the Museum, believes that holding such exhibitions are “to get the next generation to understand what happened and see photographs of what they did, how they lived and how hard it really was.”

Nellie Naylor, a volunteer at the Museum, said the exhibitions are an important part of reconstructing Wollongong’s history.

“I think also too much of the history of Wollongong is lost, and nobody really seems to care,” she said.

“People don’t even really know that this Museum exists in Wollongong, and when they do come, they’re quite surprised by what they find. So I think, that some people just don’t want to remember things.

“That’s why we need to have these memories, to exhibit them for future generations to remember it.”