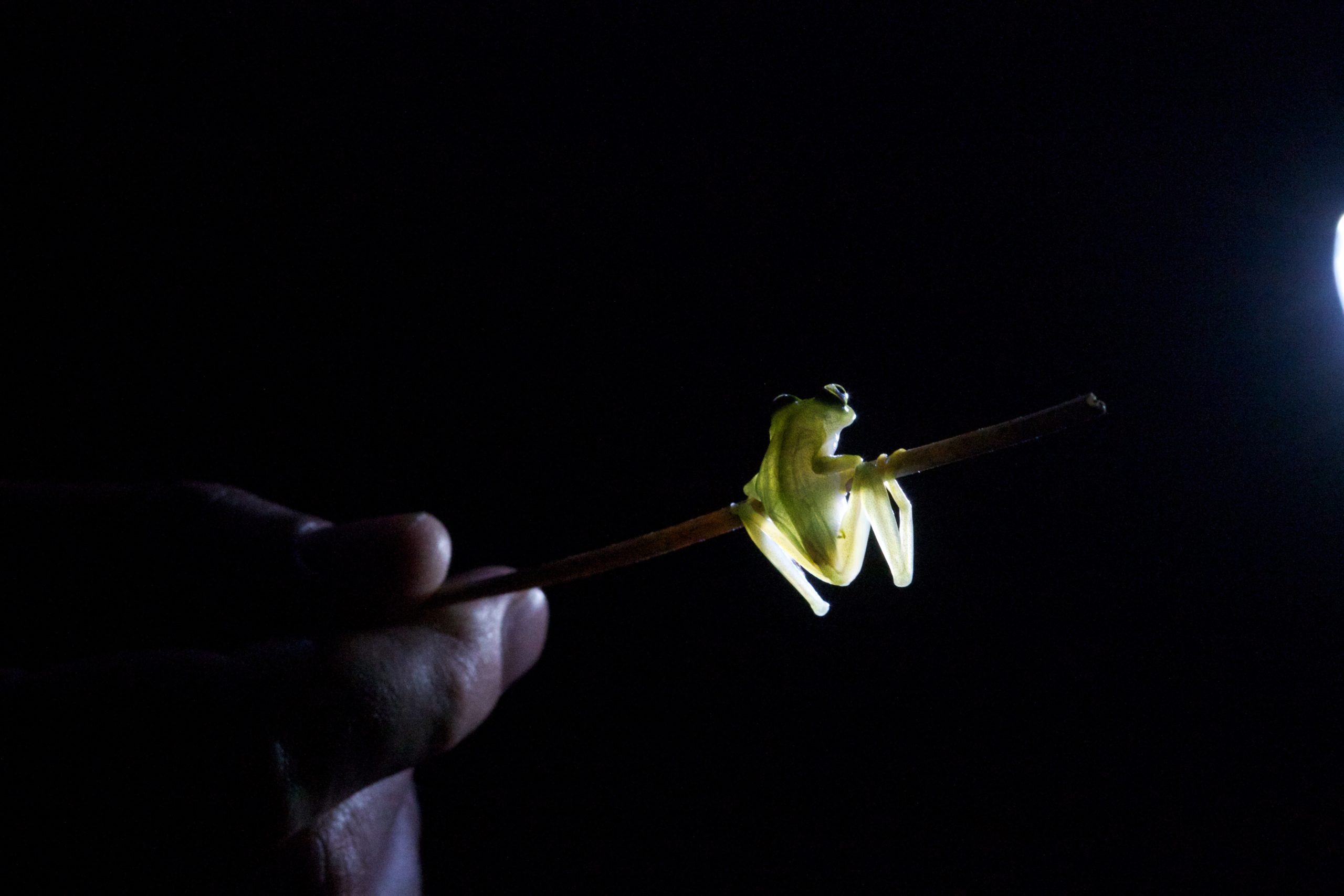 Earth Day yesterday was designed to raise awareness of climate change, the effect on the environment and why people need to do something about it. While there are many negative stories told be told about the enviromnment, many positive discoveries are being made.