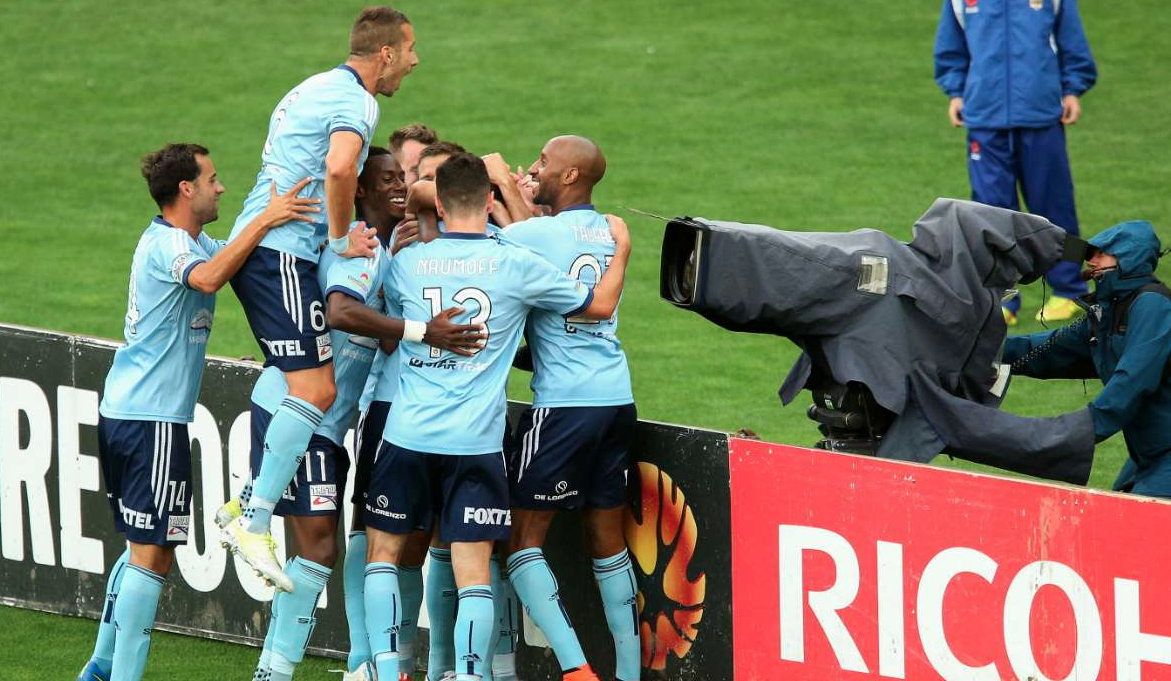 Wellington Phoenix takes on Sydney FC in one of the most anticipated fixtures of the Hyundai A-League season on Sunday. Third placed Wellington is looking to climb above second-placed Sydney.

Only one point separates the two sides going into the match.

A win to Wellington at home would see the Phoenix secure the all-important second position on the ladder, earning the New Zealanders a week’s rest, home ground semi-final advantage and an opportunity to host the Grand Final.

Football Federation Australia has said Westpac Stadium would host the grand final should the Phoenix qualify as the top-ranked club.

Sydney just needs a draw to finish in the top two and although it’s an away fixture. The Blues go in with a strong away-record – nine wins, four draws and no losses.

Stats man Andrew Howe looked to history and Sydney’s unbeaten away record in his final round preview.

“Only on one other occasion has a team gone through an A-League home-and-away season undefeated away from home, that being Sydney FC themselves in 2007/08; while we need to go all the way back to the first season of the NSL in 1977 to find Sydney City, the only other time a team won or drew all of its away matches in a national league season,” he said.

According to John Greco, the midfield battle between Wellington’s Spanish maestro, Albert Riera and in-form Sydney skipper, Alex Brosque will go a long way to deciding the winner.