Sports of the Great War 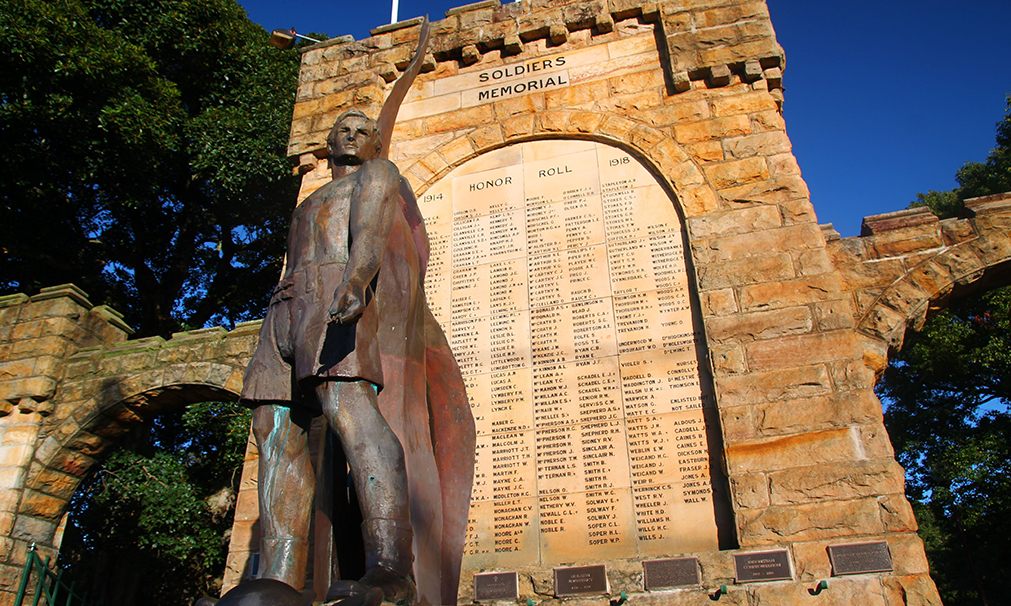 It won’t be ANZAC Day without two-up and the spontaneous game of cricket, according to historians.

Final preparations are being completed ahead of ANZAC Centenary commemoration services and events across the region on Saturday, and sport and competition are set to play their parts.

Honorary Manager of the Illawarra Museum John Shipp (featured in audio below) said sport was a way to relieve tension and develop the comrades, camaraderie and mateship during war.

“During World War one many people embraced sport for recreation,” he said.

“Although I’m amused that the concept of women playing sport was beyond what women did in those days.”

Wollongong was a hub of sporting endeavour during World War 1. Games such as rugby league,

cricket, and lawn bowls were popular with the miners. Golf was reserved more for the upper end of the social class of Wollongong.

“The opportunity to break that by having a game of cricket or a game of football or almost anything I think must have been very important.”

Sports that were a little less well known at the time included rifle shooting and pigeon racing. While they didn’t mix well, these sports have enjoyed popularity in the Illawarra in the decades since WW1.

This info graph looks at the popular sports in World War 1 with three small surprises from the British.