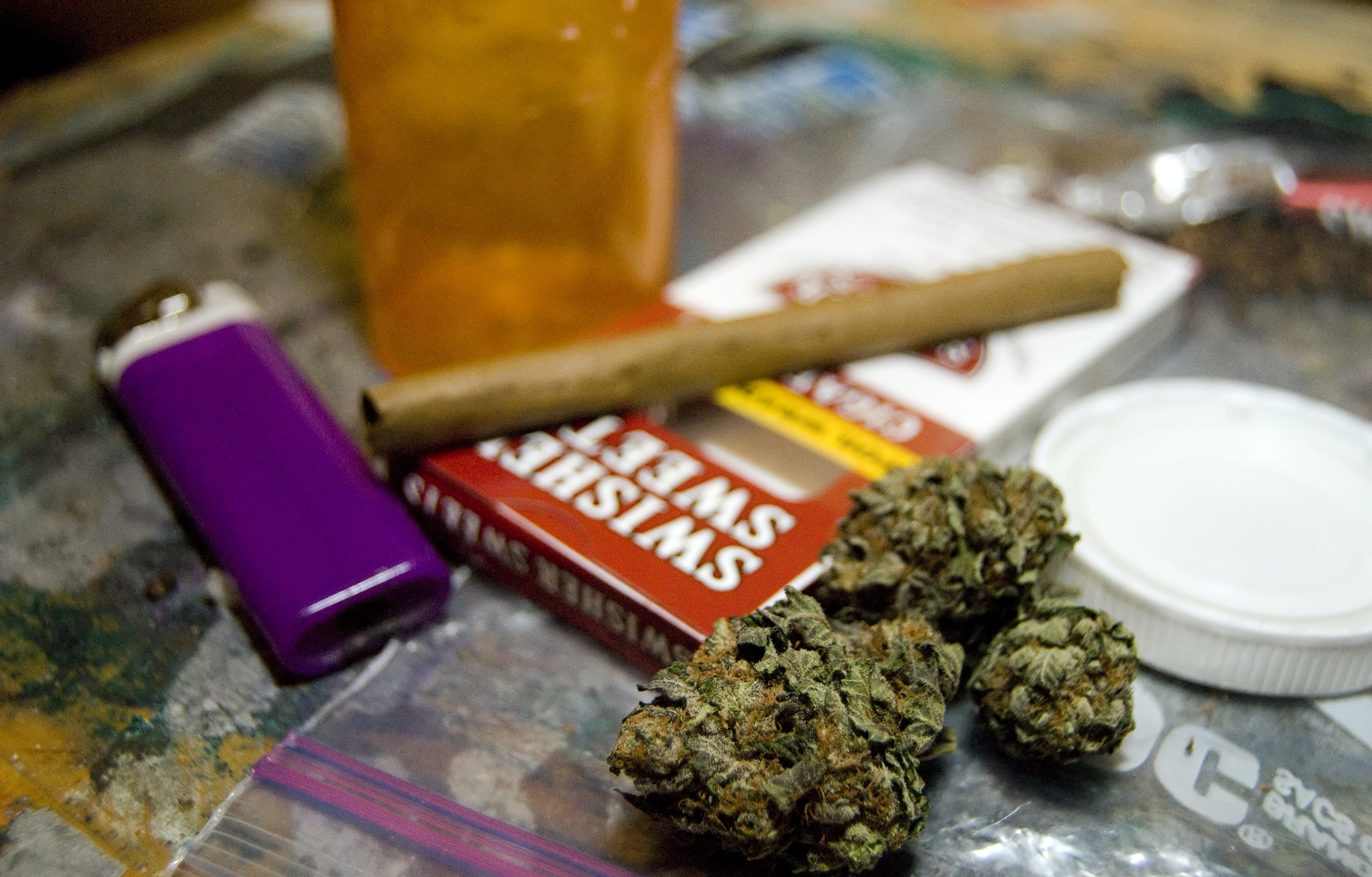 April 4th, 4.20pm – the internationally recognised date designated to celebrating the use of cannabis, and the exact moment each year that weed enthusiasts all over the world raise a lighter and take a hit.

Considering the growing popularity of this unofficial ‘holiday’ in Australia, despite the fact it is still illegal to smoke marijuana in all states, Australia has the highest rate of cannabis use in the world. About 35 per cent of the population claims to have used the drug before and 750,000 people smoke it every week.

While Australian laws are yet to completely decriminalise the use of marijuana, our attitudes towards the drug are becoming more relaxed. The debate around the legalisation of cannabis use is mostly centred around the associated medicinal benefits rather than its personal recreational use, and support for its legalisation continues to grow as studies reveal the lack of negative health effects it has in comparison to other substances, like alcohol and tobacco.