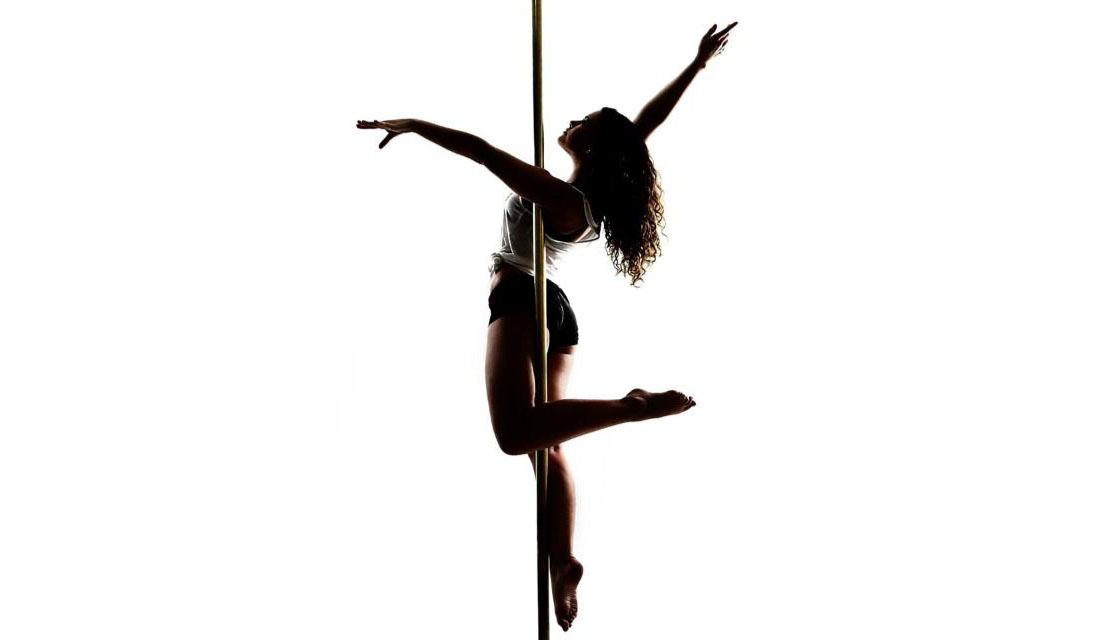 Loren Hammond started pole dancing 18 months ago, and now helps to manage two studios. She described the activity as a sport and an art.

“Pole dancing takes a great amount of strength, flexibility, endurance and control to master. It also allows artists to express themselves in the form of a story, mimicking that of contemporary dance,” she said.

Pole dancing recently featured in the Arnold Classic in Melbourne. Hammond said the art and athleticism of pole dancing were slowly being recognised.

“Older generations still associate it with strip clubs but with pole competitions constantly being put on throughout the world, nearly every person knows someone who does pole dancing,” she said.

“Performances such as Cirque Du Soleil which incorporate it [pole dancing] also help it to grow in popularity.”

“People think only gay guys pole dance. A notion that goes along with female pole dancers all being strippers,” he said.

“For guys it is more about flexibility and strength. You will work up a sweat and work muscles that you would not necessarily be training at the gym.”

“It is very demanding and it is great to see a shift in attitude towards pole fitness. Once you try it you have a lot of respect for the sport,” he said.

Hammond said pole dancing may one day take a place at the Olympics, but, for now, she was happy to performing in the studio.

“I would never aim to compete in the Olympics if it does ever happen because I don’t see them allowing me to wear my eight-inch high sparkly heels,” she said.