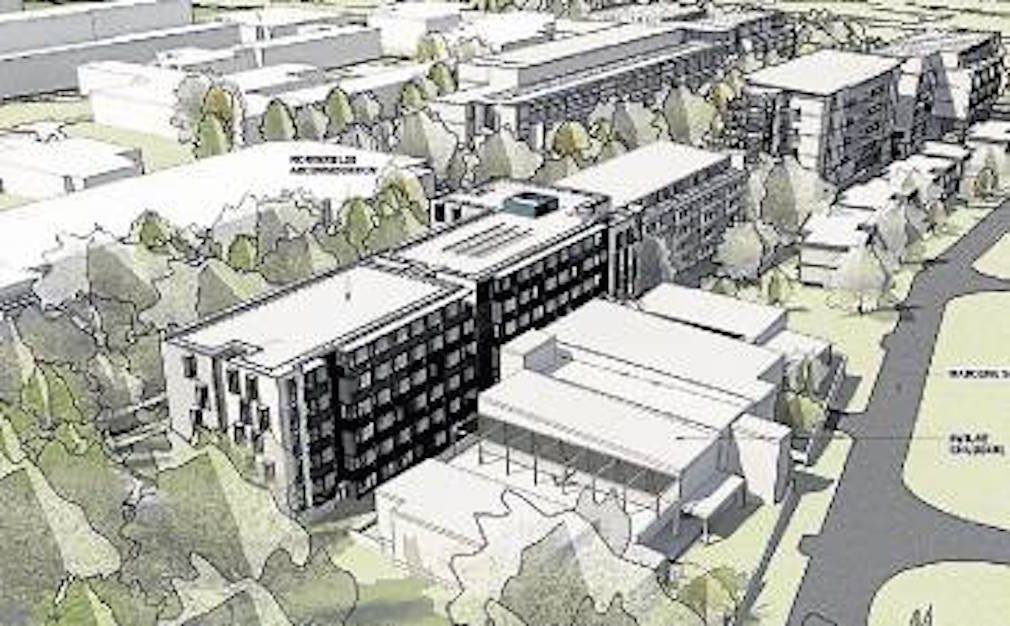 The University of Wollongong has announced a 20-year development plan to transform the entrance and accommodation of the university, but there are no plans to extend the exisiting car parks to students ratio. New retail, accommodation and transport projects have been proposed, with 1000 beds planned and an impressive new entrance on Northfields Avenue.

UOW Director of Facilities Management Bruce Flint said this was to discourage car use, and to move more people onto public transport. A new bus route will be formed from Dapto to the university.

“We have built a long-term car park at the Innovation Campus [iC], so that students who [travel from the country] can park their vehicles over there, and catch the iC shuttle back to campus,” Mr Flint said.

Parking provided at the new college will be of the same ratio as provided at the new KBV village, which is currently about one parking space for every five students. The new parking areas will be a combination of free, paid, student and staff permits, determined over time depending on demand.

A new entrance to improve the face of the university will also affect parking, with the car park near the childcare centre to disappear. However, the new buildings will offer spots underneath the foundations.

“We will try to build the building over the car park. But in the future, we’ll probably have a look at whether we introduce a small, multi-storeyed car park into that development to keep in pace with the modest increase in parking on campus,” Mr Flint said.

He said demand for student accommodation had led  to these decisions, and students are yet be consulted. However, as various stages gain approval, the university will ask for student feedback.

“This is a vision for the next 15 to 20 years that will be constantly refined as specific projects come up, so students will be involved in decisions [as they arise],” Mr Flint said.

Funding for the projects would come from government grants and university internal funding. Students will not be expected to pay an extra fee to help with paying for the new developments.