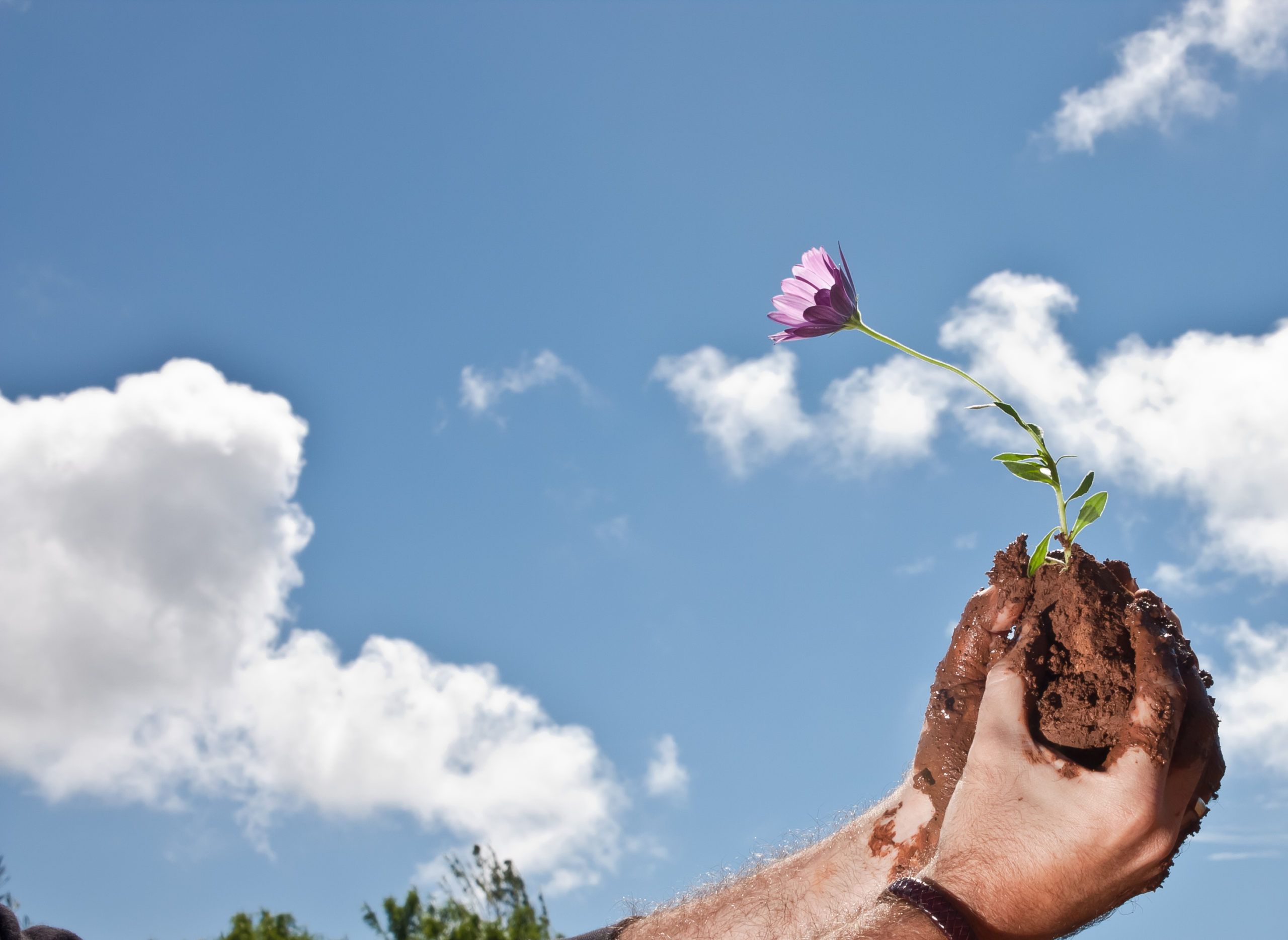 Earth Day turned 45 yesterday – did you remember to give a present?

It’s a day that aims to bring awareness and appreciation to the fragility of our earth. Described as the largest civic event in the world, more than a billion people participate in campaigns across the globe but what about Australia?

While our population continues to grow, climate change scientists claim humans are having a detrimental effect on our environment. They claim this should encourage is to increase our commitment to preserve and protect the planet.

In honor of #EarthDay yesterday, take a moment to see the world through a new perspective. http://t.co/iVfVrSYWci pic.twitter.com/srfAIdZNtA

Social media played a part in raising awareness for the day. Google altered its Doodle, thousands of people posted to Instagram and Twitter, and Snapchat created a specific story for Earth Day.

However, many seem to know little about the day or how to become involved.