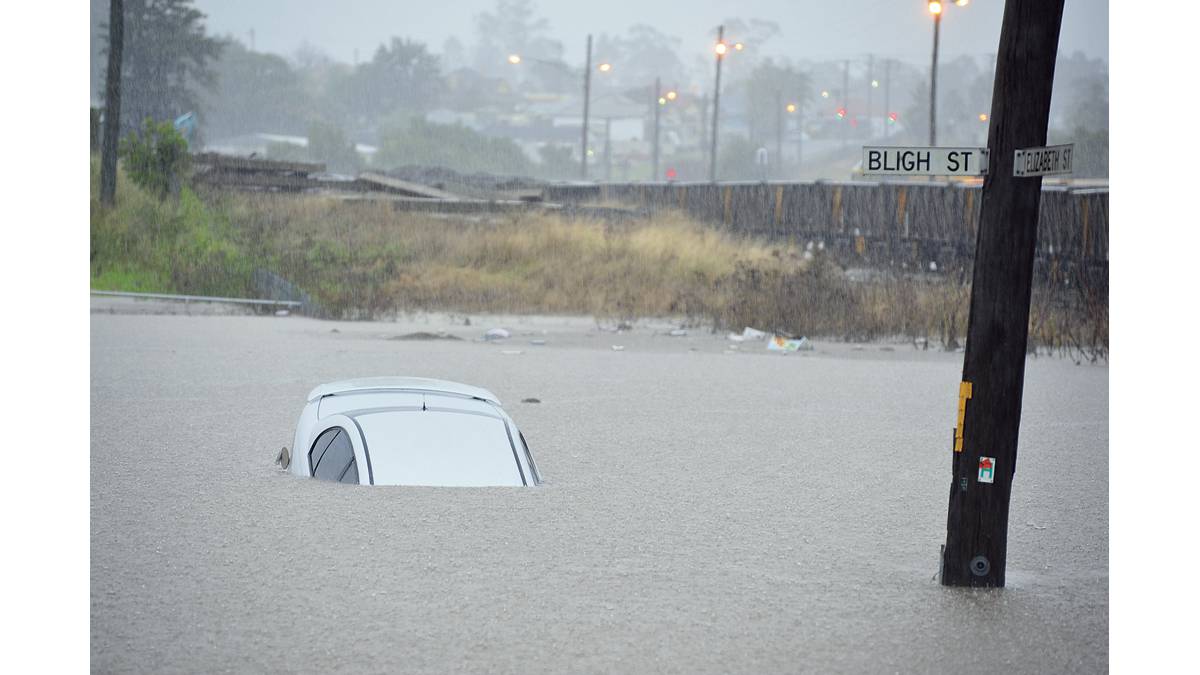 New South Wales has survived the worst storm to hit the state in a decade and clean up around the region has begun.

Today, Austinmer Beach and the car park surrounding it were closed as local council workers removed the sand and debris that was scattered around the area due to the severe winds that the region experienced over the last three days. During that period NSW State Emergency Services received 18,000 calls and performed 139 rescue operations.

The Illawarra Highway was also closed today in both directions between Tongarra Road and the Princes Highway.

The damage is estimated to cost the state $129 million.