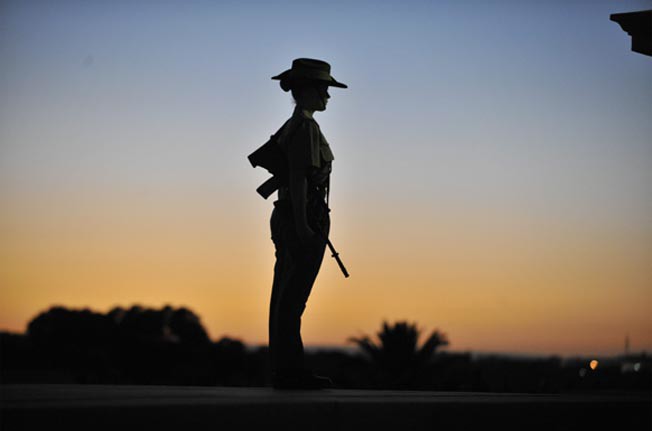 This April 25 marks 100 years since ANZAC troops landed on the Gallipoli Peninsula to fight Turkish forces in World War I – our country’s first major military action.

The centenary of Australian service since will be observed in this year’s national annual day of commemoration – ANZAC Day. It acknowledges and remembers those who not only fought at Gallipoli, but all those who have served and died in wars, conflict and peacekeeping operations over the past 100 years.

He said the ANZAC Day 2015 centenary was a special occasion for the spirit of ANZAC to once again shine through, in the public’s participation in local dawn services and commemorative marches.

“It’s the commemoration of the fallen. All those young blokes that went and fought for king and country, you’ve got to recognise them … you can’t knock that, and that’s the tradition we’ve got to keep doing,” Mr Leslie said.

An example of the ANZAC spirit; hear Norm Leslie’s story about ensuring our local service men and women are recognised and honoured.

Details of the services and commemorative events being held around the Illawarra can be found below.