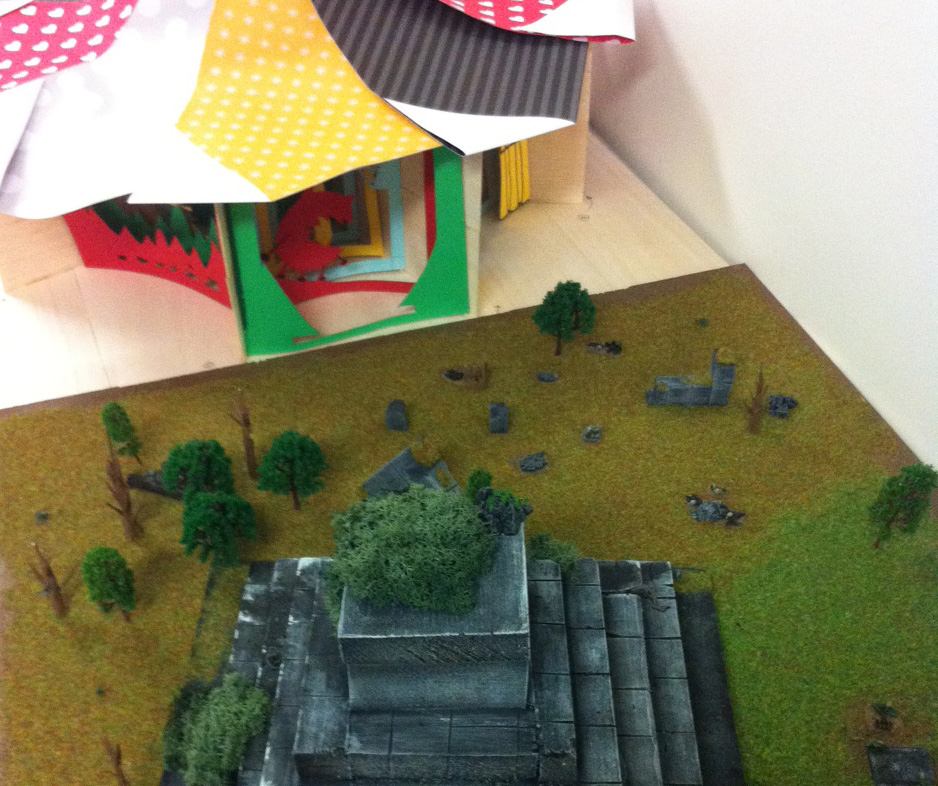 Artists around the country are using discarded items to create through the waste-to-art movement. Participants claim the movement is an innovative and resourceful way to turn trash into a showpiece item.

Zachary Bennett-Brook told ABC Illawarra  how he has taken to using a variety of canvasses for his art.

“A lot of my works are on surfboards, surfboard fins and have designs associated with the water and cooler colours,” he said.

“But I’ll put them on more abstract things like footballs or football boots, whatever people want painted up, I’ll do.”

In an era where surfboards are mass manufactured and cheap, Bennett-Brook has a steady stream of boards to revive.

He works in a Wollongong surf shop and is friends with a group of sponsored surfers. He takea old boards, fixes them if they’re broken, and then sets to work turning them into art.

“It’s important having that ecological environmental aspect to it – being Indigenous, this land and country mean everything to me,” he said.

“Instead of going into landfill, I give them a second life.”

UOW student Sharri Lembryk discovers the true meaning of the ‘waste not, want not’ mantra while dumpster diving.

And this practise isn’t just restricted to the local area.

A Chicago-area furniture store chain was throwing away about a half tonne of discontinued fabric samples every year until employee Vanessa Howells  started intercepting the boxes of samples on their way to the garbage. During the first year, 860 pounds of fabric were saved from landfill and donated to schools and non-profit organisations.

Each Australian household generates about 400kg of waste every year. There are many options for reducing, recycling and a variety of different methods to reuse.