Changing attitudes towards violence against women 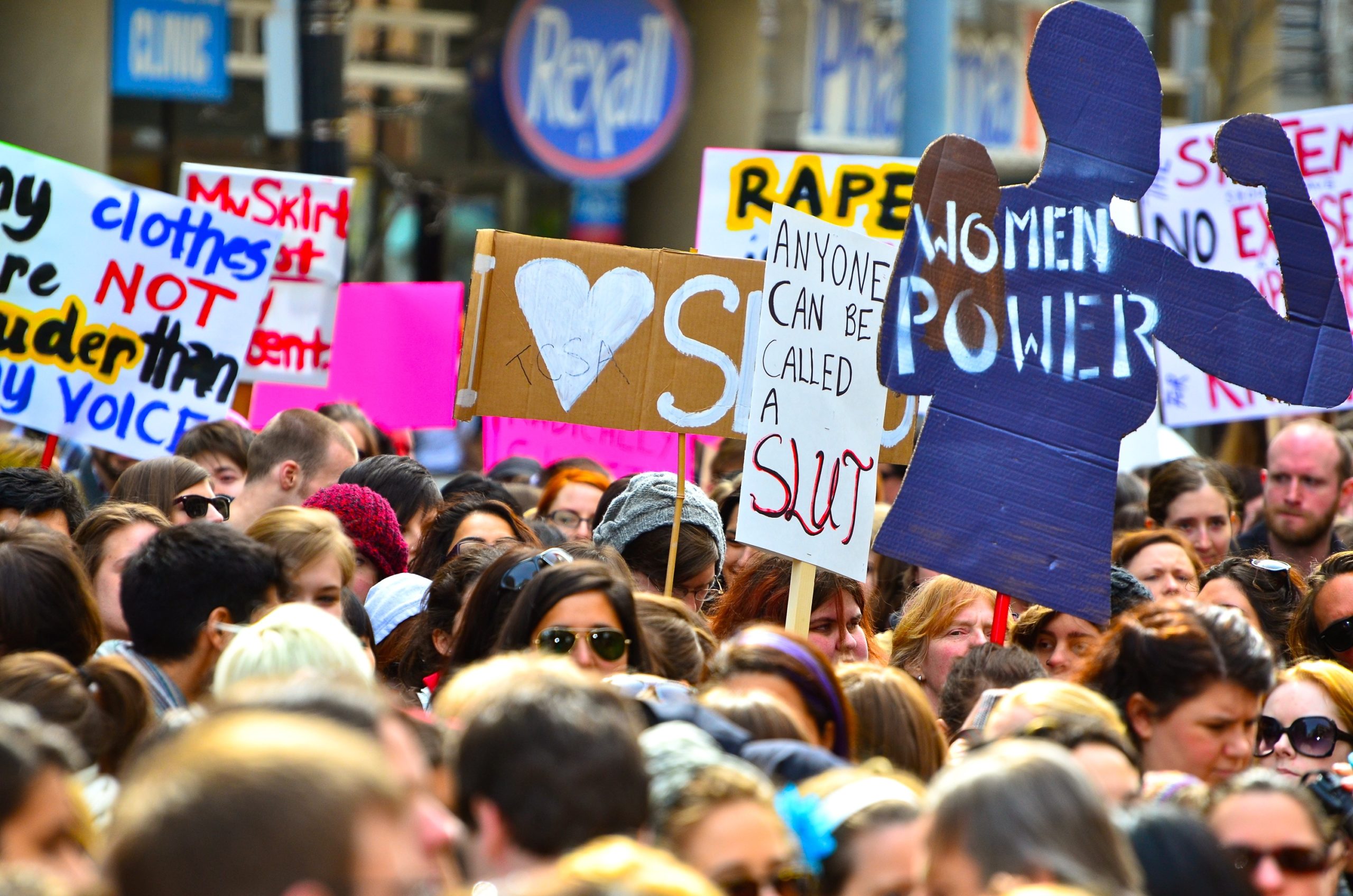 Today, in its broadest sense, feminism is about choice. A woman’s choice of clothing should never be considered an indication of her character, just as her choice to have a drink or be out at night is not an invite for a man to approach her and expect her to show interest in his advances. If she wants to dress or act a certain way, she can. If not, that’s okay too.

With less focus on ‘liberating’ women, and more on allowing them the freedom of choice, will our generation start to identify more with the movement and understand the role it plays in changing perceptions towards violence against women?