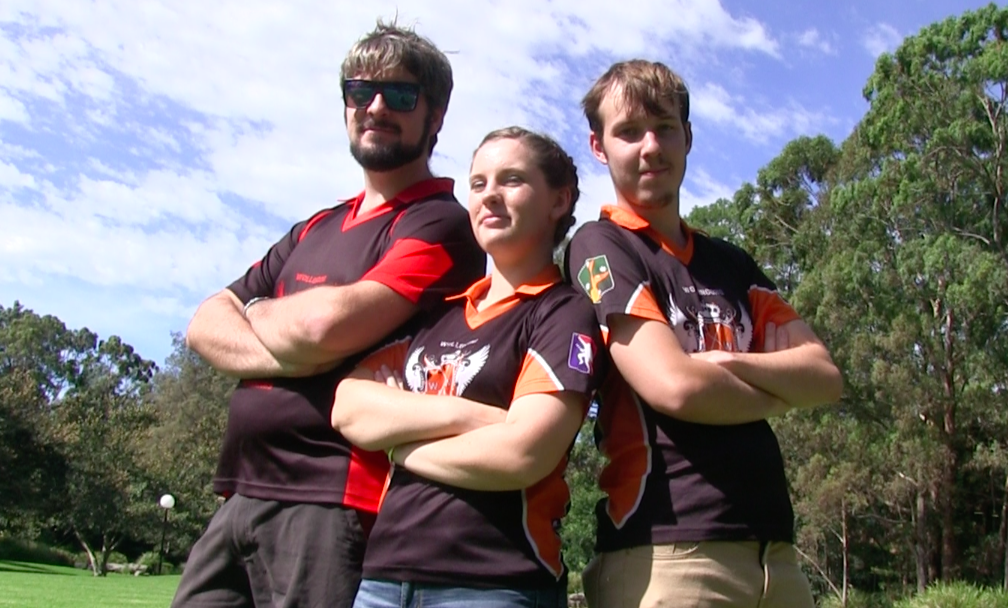 It’s an internationally recognised sport with 500 teams across five continents. A full team has 21 players with seven on the field at a time. Points are scored by throwing a ball though a hoop and the team with the most points at the end wins the game. You get tackled and hit with balls and you never stop running.

No, it’s not cricket or basketball or rugby. It’s Quidditch. But despite international recognition and tough athletic standards, the sport still struggles to be taken seriously.

President of the Wollongong Warriors Quidditch team Morgan Legg said her team tries to improve the standing of Quidditch in the sporting world by representing themselves as athletes rather than just Harry Potter fans.

The UOW v UWS sports clash is tomorrow, and Legg said being a part of the competition is a great step forward for the team. While the Warriors have competed at national and International levels, this is the first time the team has entered a multi-sport tournament.

“As long as I have a committed, dedicated and competitive team we will do anything we can to get behind them and support them,” Hart said.

“[When] people don’t have a knowledge and understanding about a sport, they’re too quick to judge it.”

Quidditch has also gained a strong social media following after Snapchat featured a story on the Quidditch World Cup tournament in America. Legg said the response for her team has been overwhelmingly positive.

“You have just so many fantastic people in the community pushing it as a sport,” Legg said.