The resurrection of the record 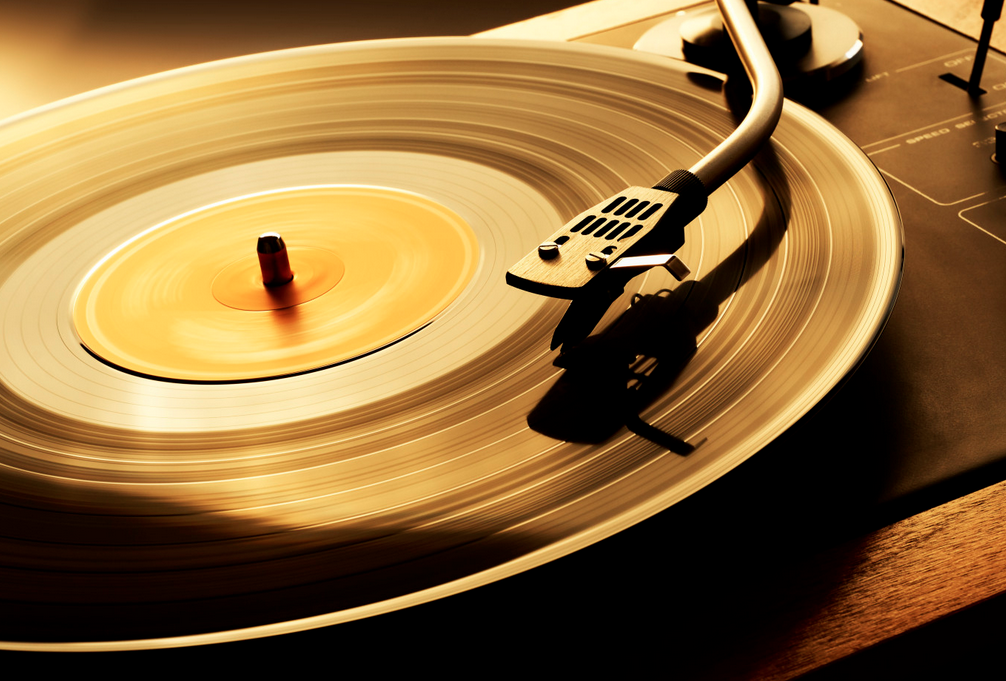 After eight years of lauded success, Record Store Day returns this Saturday,  18 April. For the uninitiated, the internationally recognised event is aimed at raising awareness for local record stores through a day of exclusive releases, events, and other things devoted to, not just vinyl but all kinds of physical media. While starting out as a smaller, more independently, operated event, it has grown to a much greater size.

Just as the event has rapidly grown in popularity, so has the supposedly dead media of the vinyl record. While many credit or blame hipsters for the resurgence, it doesn’t erase the fact it is a format that is being embraced more openly by music lovers. Jeb Taylor, of Wollongong’s Music Farmers, is a record store operator who is enjoying a larger clientele. “We have a loyal customer base who continue to support us and that increases naturally,” Mr Taylor said. “I don’t think one person has stumbled across it because they were going to buy stuff at Target.”

So how successful has it been really? While not at the same level of sales at the formats heyday during the 60s and 70s, it remains at an all time high.