The evolution of Splendour 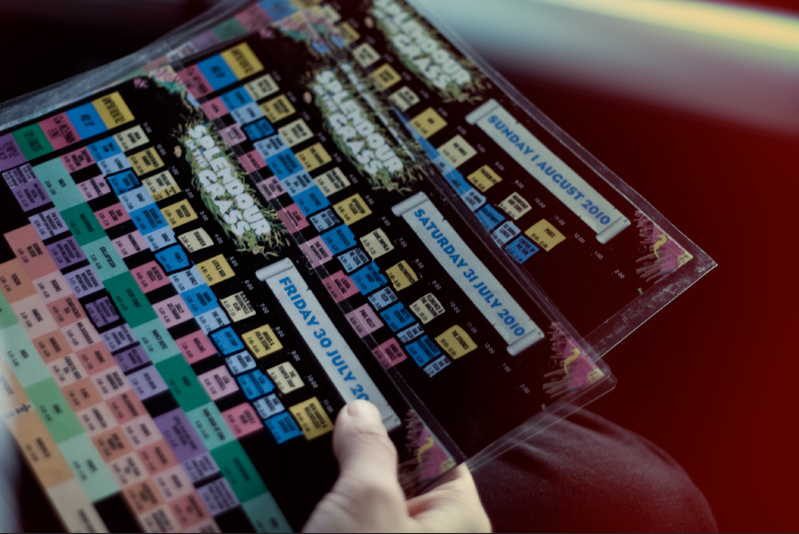 The official line-up for annual music festival Splendour in the Grass was announced today. Headline acts include Blur, Florence and the Machine and Uptown Funk‘s DJ Mark Ronson.

Other international superstars to hit the stage in July include Royal Blood (in their only Australian show), Death Cab for Cutie, Jamie T and Everything Everything. The Australian acts are also in plentiful supply, including Boy & Bear, Peking Duk, Alison Wonderland, Thundamentals, The Rubens, Megan Washington and Meg Mac.

From a mere 17 performers over a decade ago, the festival has blossomed into a three-day gala event featuring over 100 bands and artists.

Ticket prices have also exploded from just $45 to $524 this year. Tickets are expected to sell-out the day of their release – this year, on the 23 April.

There will be a heavy police presence at this year’s festival, given last year’s 271 drug detections which resulted in the seizure of 1.2 kgs of drugs.

The festival has been held annually in Byron Bay, except for its brief two-year stint in Woodford Queensland in 2010 and 2011.