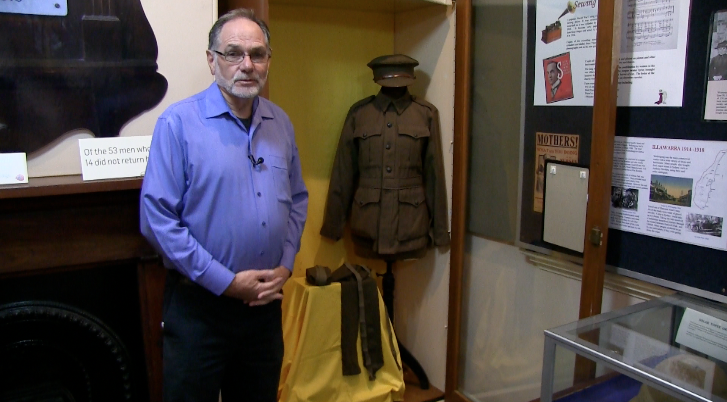 The National Trust Wollongong Heritage Festival began this week. The festival is a series of exhibitions and activities in local heritage-listed buildings that will showcase the history of the city.

As part of the festival, the Illawarra Historical Society has launched an exhibition at the Illawarra Museum that shows Wollongong during World War 1. The exhibition includes authentic items from the period, including medical equipment, military uniforms and medals. It also features the Keiraville Honour Roll for World War 1.

Sister Susie Sewing Sewing Shirts for Soldiers exhibition is named after a popular song released in 1915 that soldiers used to sing during the war.

The exhibition will run until May 31.