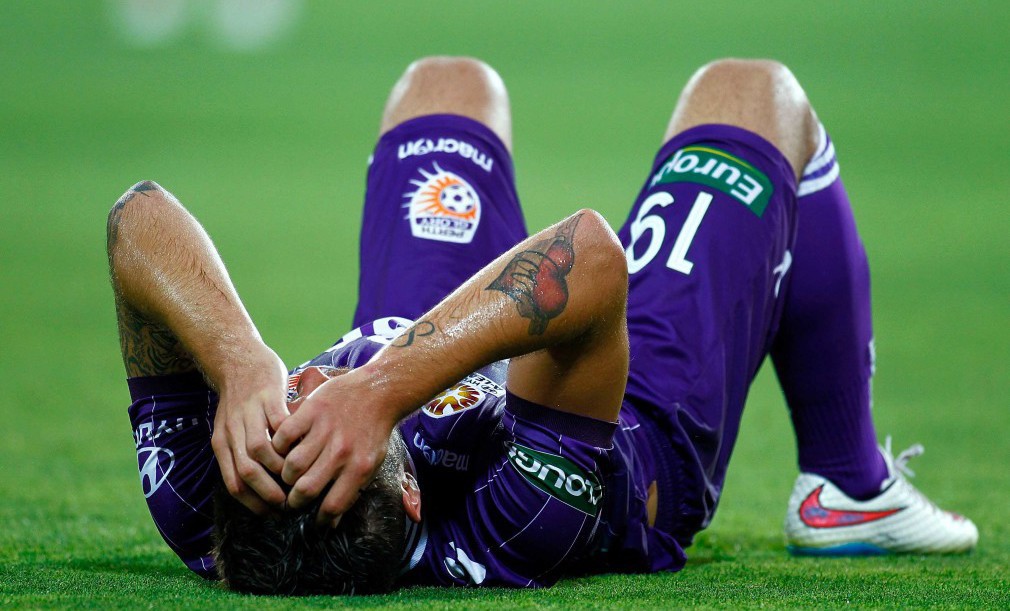 There have been plenty of scandals in the AFL. In 1993, the Bombers were top dog in the AFL, Kevin Sheedy coaching them to the Premiership. However in 1999, the AFL and Australian Tax Office found Essendon had breached the salary cap between 1991 and 1996 by giving players like Mark Harvey incentives outside their contracts. The Dons were fined $638,250 and lost their first, second, and third-round picks for the 1999 national draft, but the 1993 Flag remains theirs.

Carlton was another powerhouse club that fell foul of the AFL. They were fined and given draft penalties in 1994 and 2001 for relatively minor indiscretions (they breached the salary cap in ’94 and didn’t disclose payments to captain Craig Bradley in ’01), but in 2002, things got considerably worse. The Blues were found to have cheated the salary cap by $1.37 million between 1998 and 2001 by making under-the-table payments to four players: Bradley, Stephen Silvagni, Stephen O’Reilly and Fraser Brown. They were fined a record $987,500, stripped of their first and second-round picks for the following two drafts, and excluded from the 2003 pre-season draft. The Blues have still not managed to fully recover.

2002 was quite the year for salary cap scandals. While the AFL was investigating Carlton, the NRL was doing the same to Canterbury, who were dominating the rest of the competition and sitting pretty at the top of the table. They’d won 17 straight games, yet they finished bottom of the table at the season’s end. That was because the NRL discovered the Bulldogs’ player wages exceeded the salary cap by more than $1.5 million during the 2001 and 2002 seasons, and docked them of 37 points for the season. They were also rewarded for their efforts with a $500,000 fine.

Compared to Melbourne, the Bulldogs got off pretty lightly. The Storm had been keeping two sets of accounting books to hide their exorbitant wage bills, a move that would lead one of the NRL’s biggest-ever scandals. When the NRL discovered the rorting, which amounted to $3.17 million from 2006 to 2010, they stripped the club of two premierships (2007 and 2009), three minor premierships (2006, 2007 and 2008), fined them $500,000 and ordered they pay back $1.1 million in prizemoney.

The A-League has been largely scandal-free in its short history; Sydney FC scraped over the top of the salary cap during their 2005/06 premiership-winning season, but that pales in comparison to the drama surrounding Perth at the moment. The Glory, who were amongst the leading title contenders for this season, have been found to have breached the A-League’s salary cap by $400,000 over the past three seasons. As a result, the club has been fined $269,000 and barred from taking part in this year’s finals. With the third breach notice issued by the FFA last night, the penalties on the Glory may even affect the club’s 2015/16 campaign.