Musicians voted best to sleep with 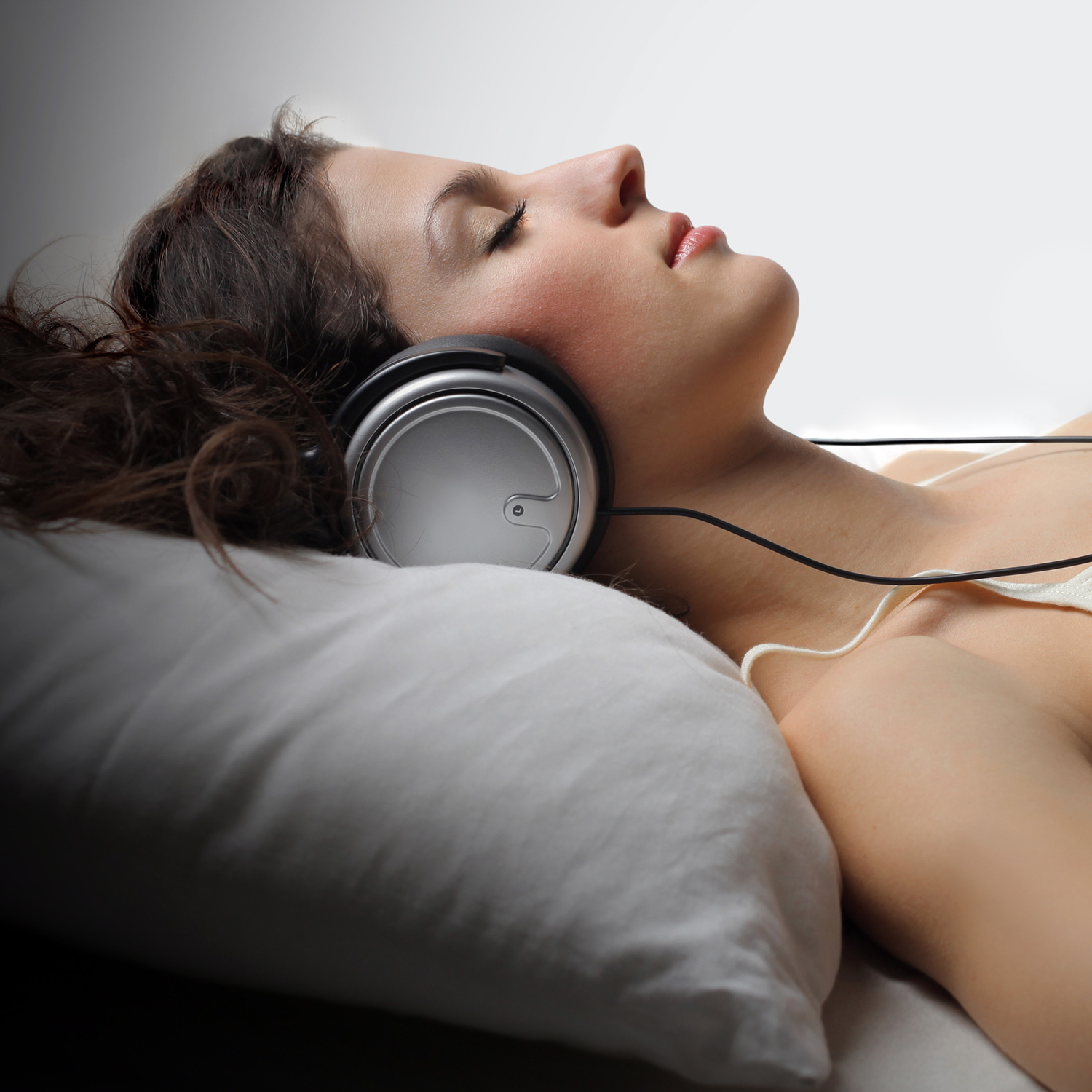 It’s a complimentary list – just not quite the one you think.

Music streaming service, Spotify, has revealed its list of top artists and songs to sleep with – not sleep with, but to get to sleep with.

Ed Sheeran is top pick when it comes to us selecting music and playlists to help relax, unwind and nod-off.

Sheeran dominates the “Most-Streamed Songs For Sleep” list, with over a third of songs coming from the English singer-songwriter. Popular 2014 hit, “Thinking Out Loud” ranks as highest across 2.8 million ‘sleep’-themed playlists globally, including amongst those of Australian users.

Other favourites were Sam Smith (“Stay With Me“, “I’m Not The Only One“) and Ellie Goulding (“Love Me Like You Do“).

The only track listed to not be a recent chart-topping hit was No. 6 “Rain for Sleep” – continuous natural rainfall sounds designed for the very purpose of inducing sleep.

Dr Max Hirshkowitz, chair-elect of the National Sleep Foundation in the United States told the Sydney Morning Herald  people tend to gravitate toward mellow, laid back vocals between the baritone and tenor range – similar to why lullabies are effective for helping people relax.

“Music is a highly personal, emotional experience where one size doesn’t necessarily fit all. In the music context, the more salient a sound is to you, the more likely it’ll warrant a response – whether that’s excitement or winding down,” he said.

‘Sleep’ is one of Spotify’s most popular categories of streamed music. 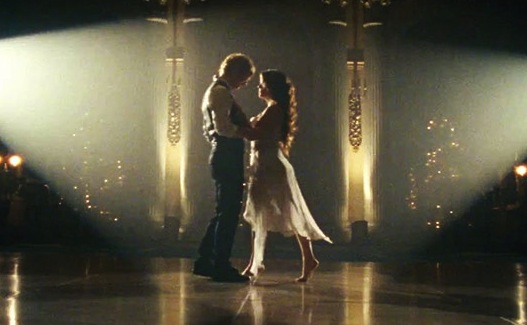 No 1: Thinking Out Loud – Ed Sheeran 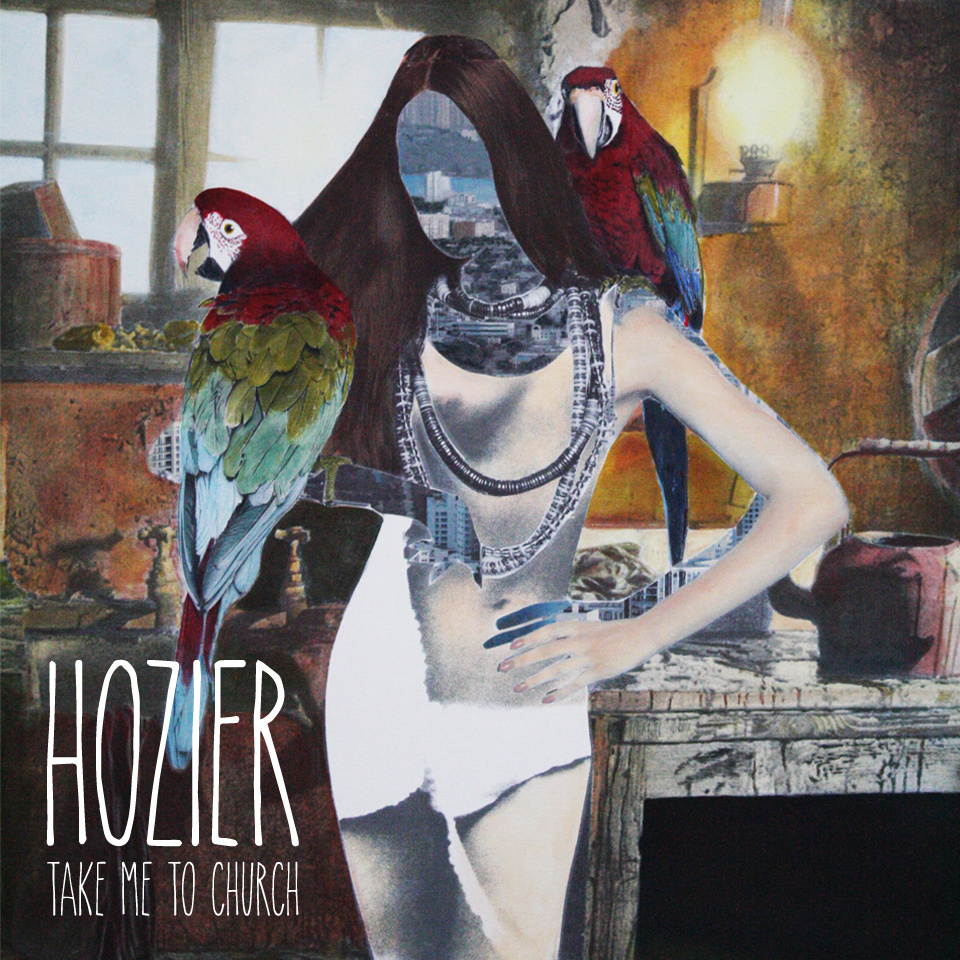 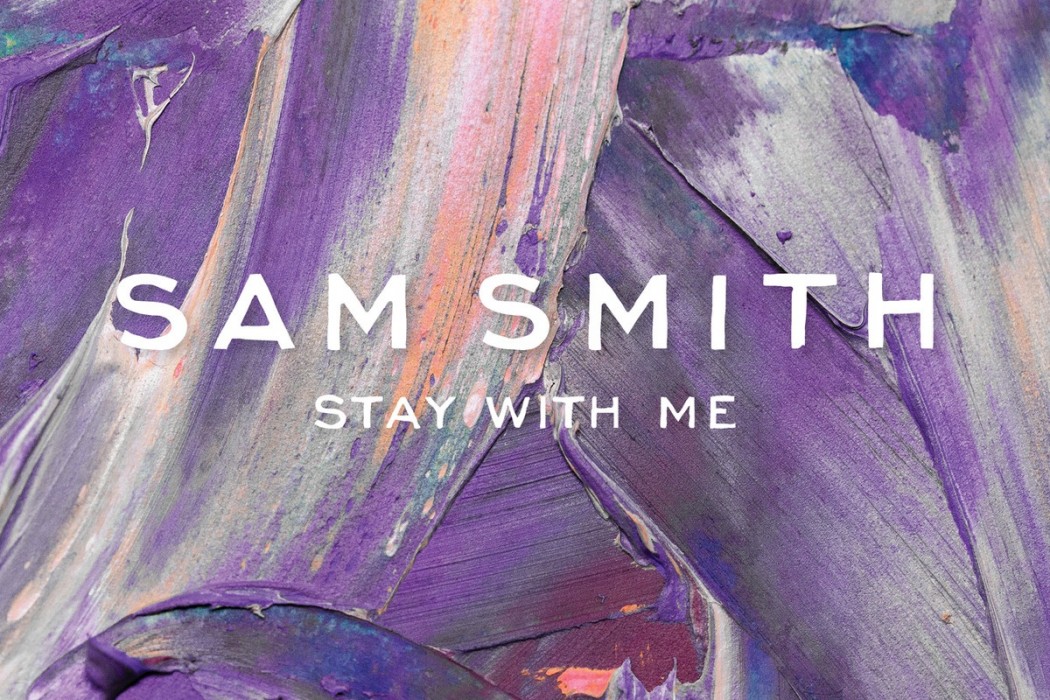 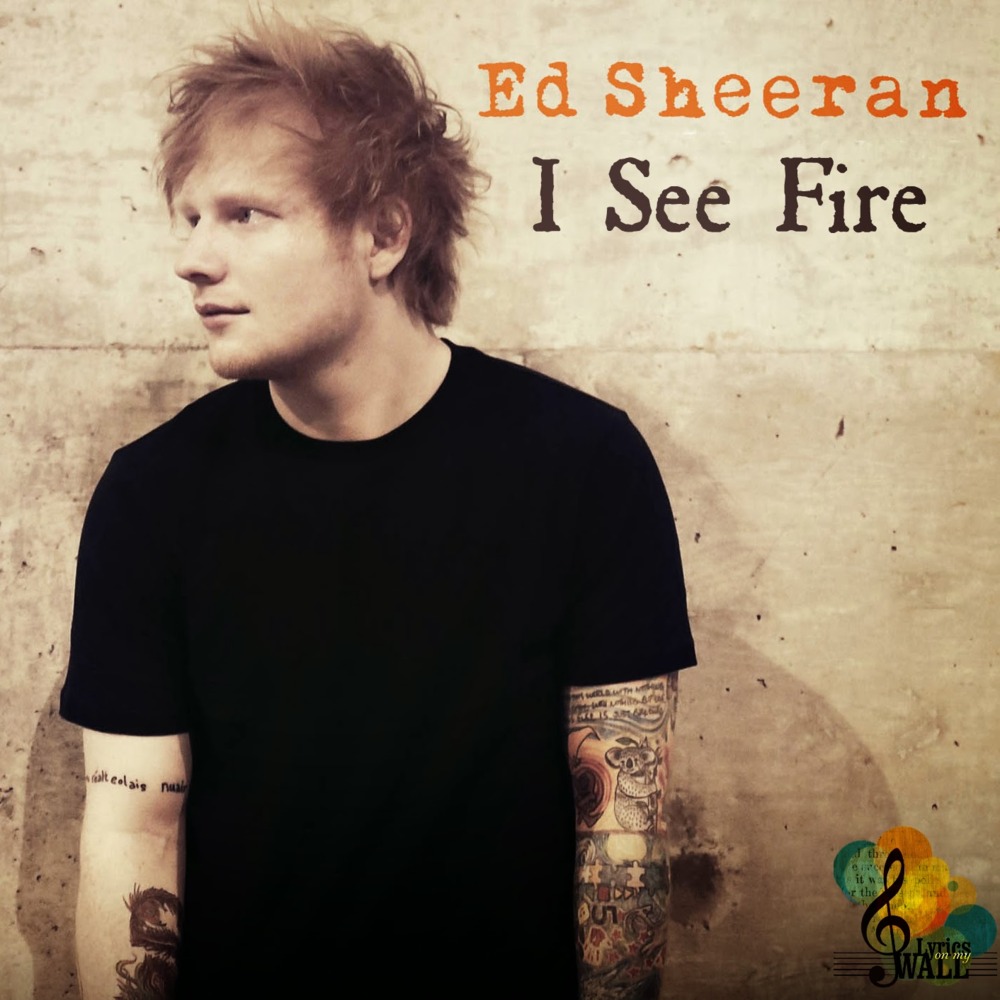 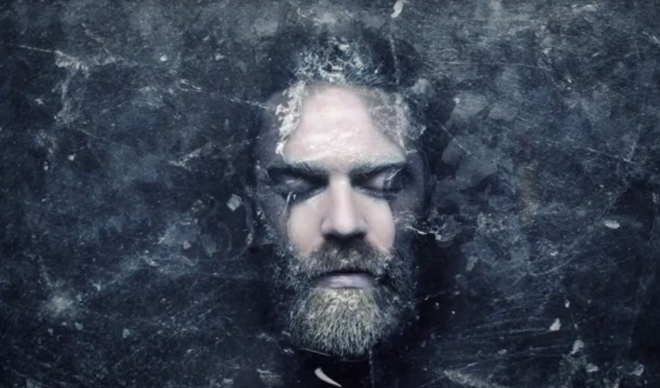 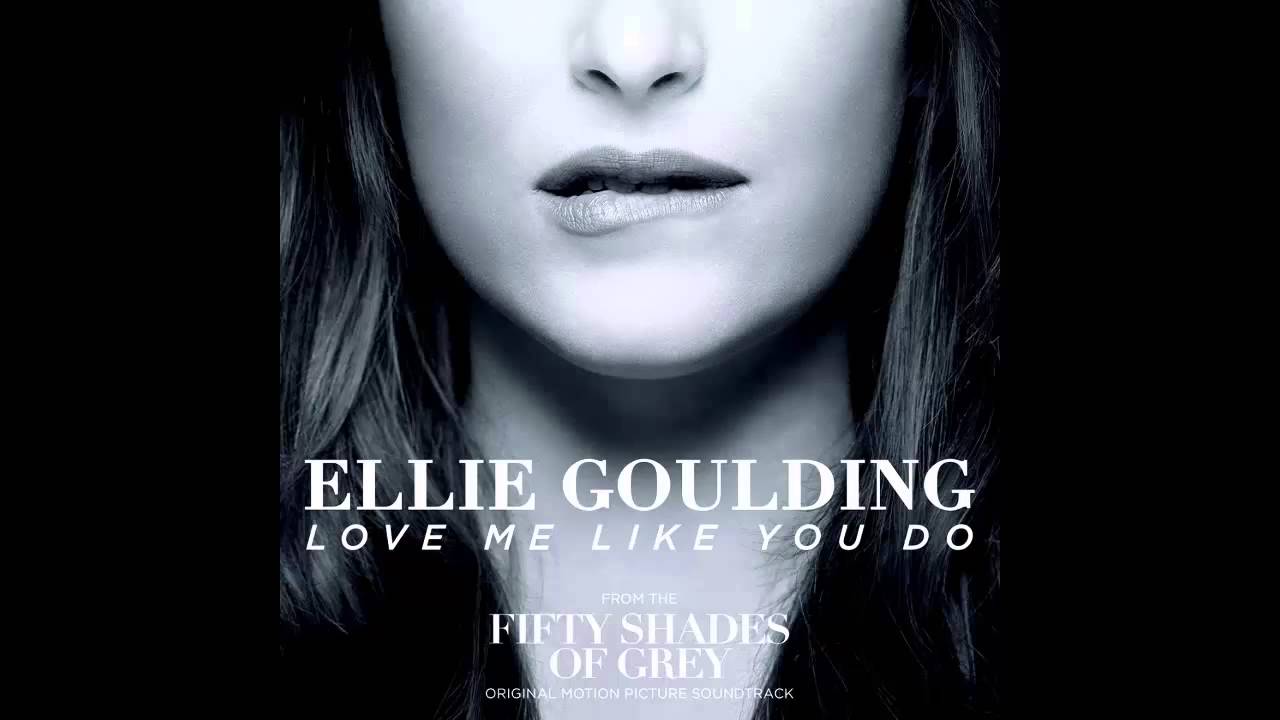 No 7: Love Me Like You Do (from Fifty Shades of Grey Soundtrack) – Ellie Goulding 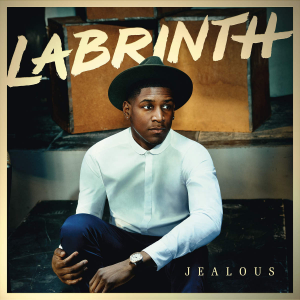 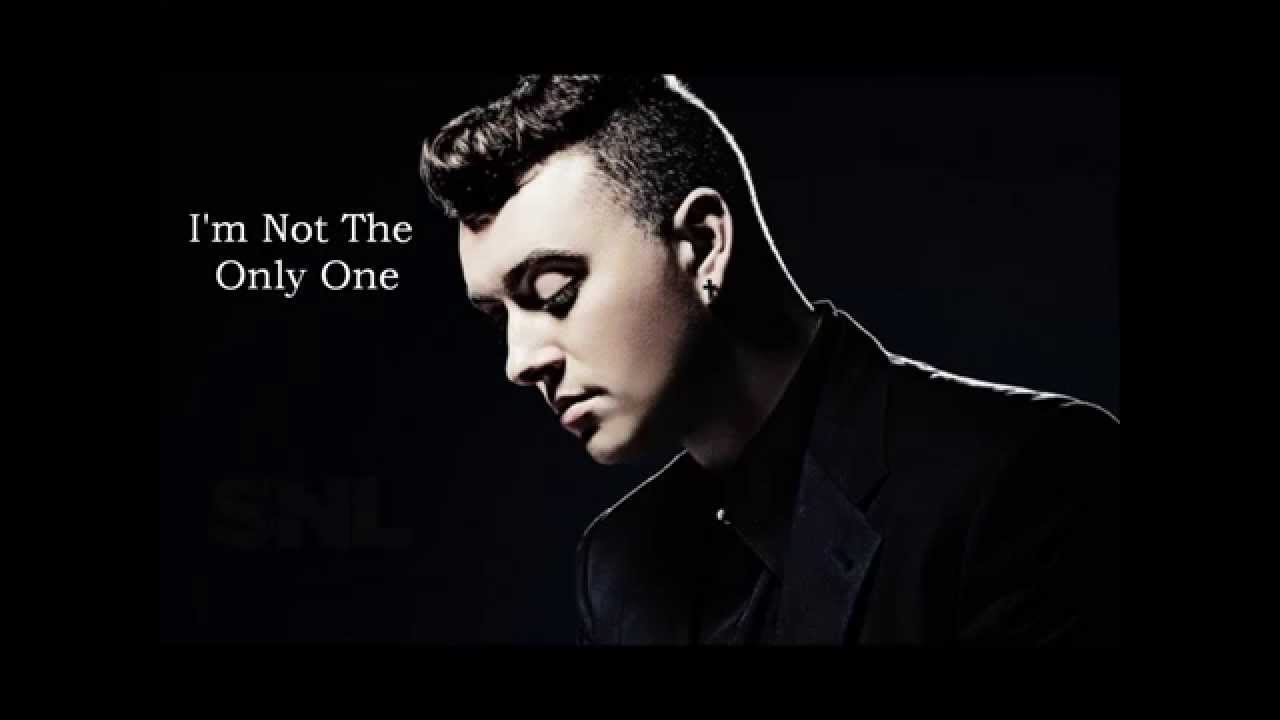 No 9: Earned It (from Fifty Shades of Grey Soundtrack) – The Weeknd 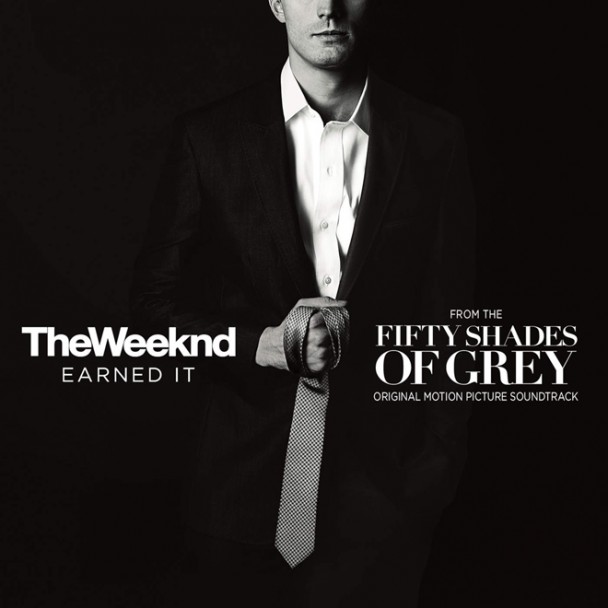