BBQ Battle goes above and Beyond 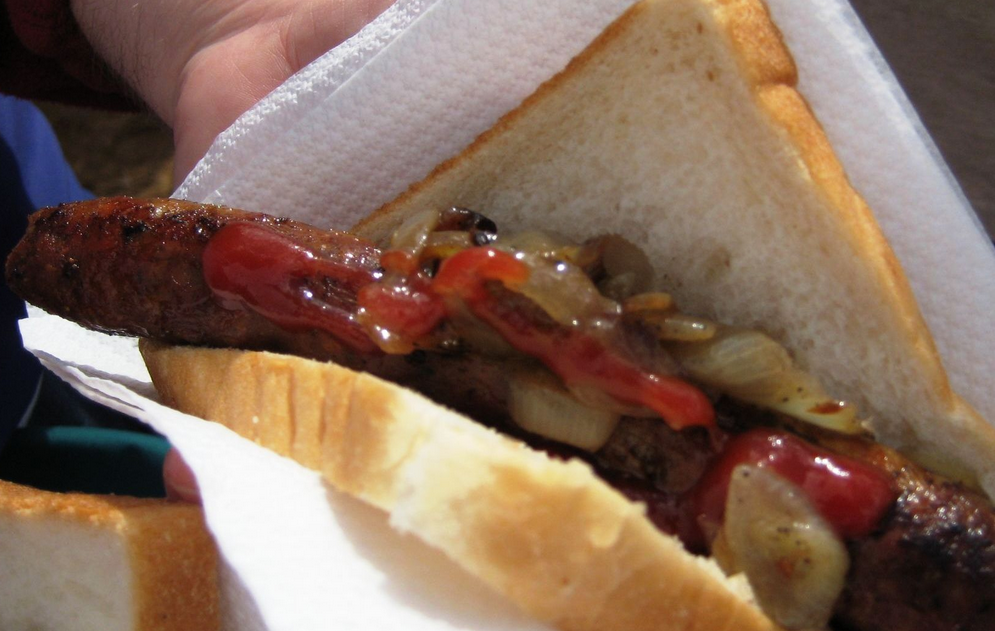 Almost 350 people aged between 15 and 24 killed themselves in Australia last year.

University of Wollongong clubs and societies have united to raise money and awareness for Beyond Blue. In conjunction with the Video Game Association, all profits from the clubs and societies’ BBQ Battle go toward meeting a $1000 pledge.

The BROsoc, Delta Gamma Phi, UOW United, and the Wollongong Warriors Quidditch Team all contributed to the day of fundraising on the McKinnon Lawn.