Battle before the storm 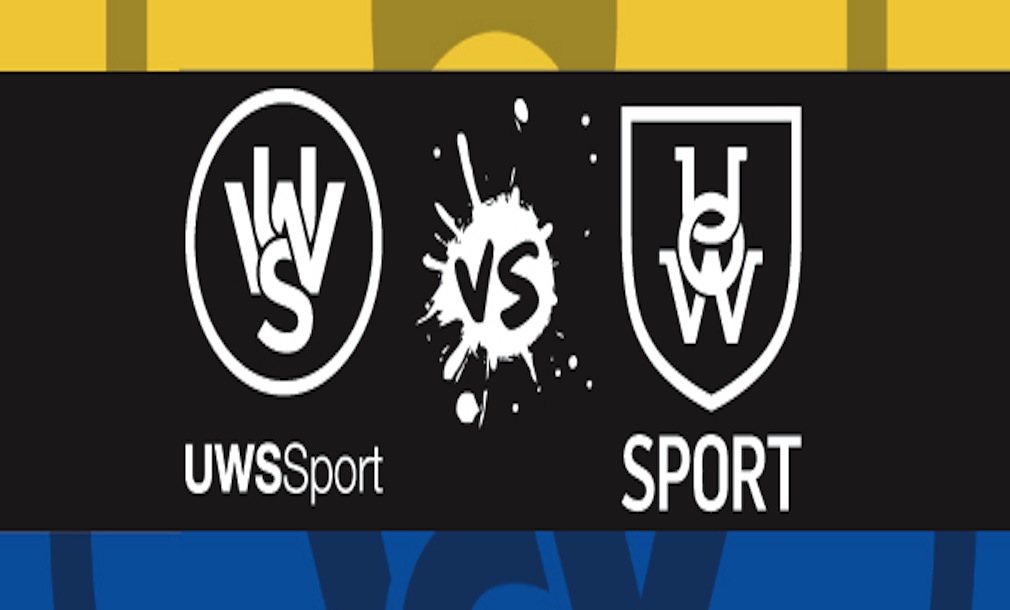 A battle between two universities will rage tomorrow at the University of Wollongong.

Teams from UOW will face off against adversaries from the University of Western Sydney in practice for the main university sporting event, the Eastern University Games. The Games will be held in Wagga Wagga in July, while the nation-wide Australian University Games will take place on the Gold Coast in September.

The UOW v UWS event will feature matches of hockey, basketball, Oztag, football, netball and Quidditch. Organisers encourage UOW students to attend the matches and cheer on their teams from 9am.

Zoe Hunt was at URAC to speak with Jamie Hart, the UOW Team Manager, to find out more about the event.