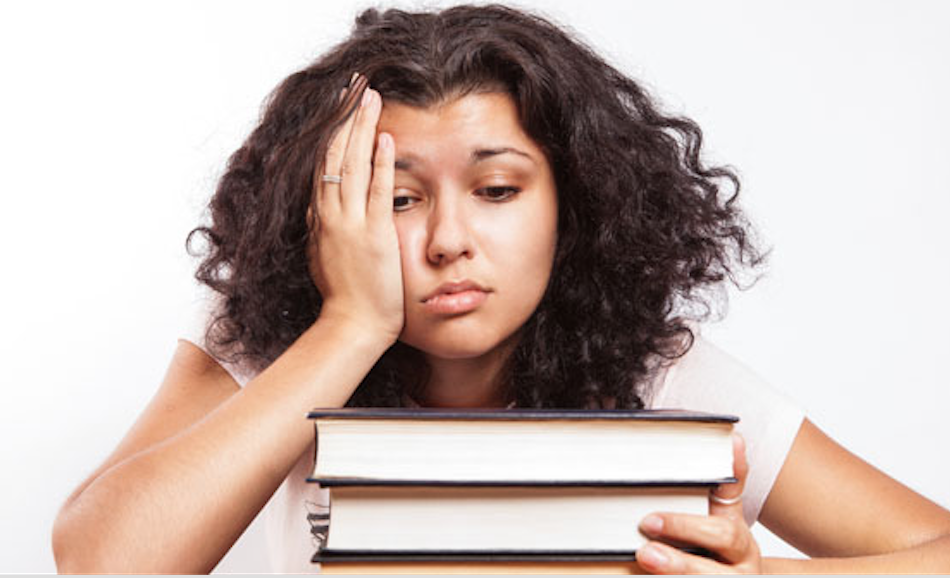 “We don’t need no education”…because we have ‘MyMaster.’

This week, ABC News Australia reported that Dr Michael Spence, Vice-Chancellor of the University of Sydney would personally “head a taskforce to investigate academic misconduct in the wake of new methods of cheating.” This call to action is a result of the ‘MyMaster’ cheating scandal which saw students from some of NSW’s most prestigious universities, including UOW, allegedly turn to the ‘MyMaster’ website to “ghost write assignments and sit online tests” on their behalf in return for payment.

This week, ABC News Australia reports that “eight former Atlanta public school teachers and administrators” have been “sentenced to jail terms of up to seven years” for their role in what has been described as “one of the United State’s largest test-cheating scandals.” An issue since 2009, the individuals involved in the scandal were accused of ‘boosting’ student’s achievements to “secure promotions and cash bonuses.”

Exam Cheating and the GCSEs

In 2011 a GCSE paper in the United Kingdom was withdrawn after “examiners shared innapropriate information.” According to reports, the Welsh Exam Board offered ‘advice’ to “paying teachers”, compromising the integrity of the paper.

In 1994, a student from the Naval Academy obtained and sold 134 copies of an electrical engineering exam. According to Business Insider, “students either memorised the answers before the exam or quietly snuck in with the answers during the exam.” After an investigation , “24 midshipmen were expelled, including several members of the football team.” In addition, “62 others were disciplined for honour code violations.”