Why do truck drivers risk lives? 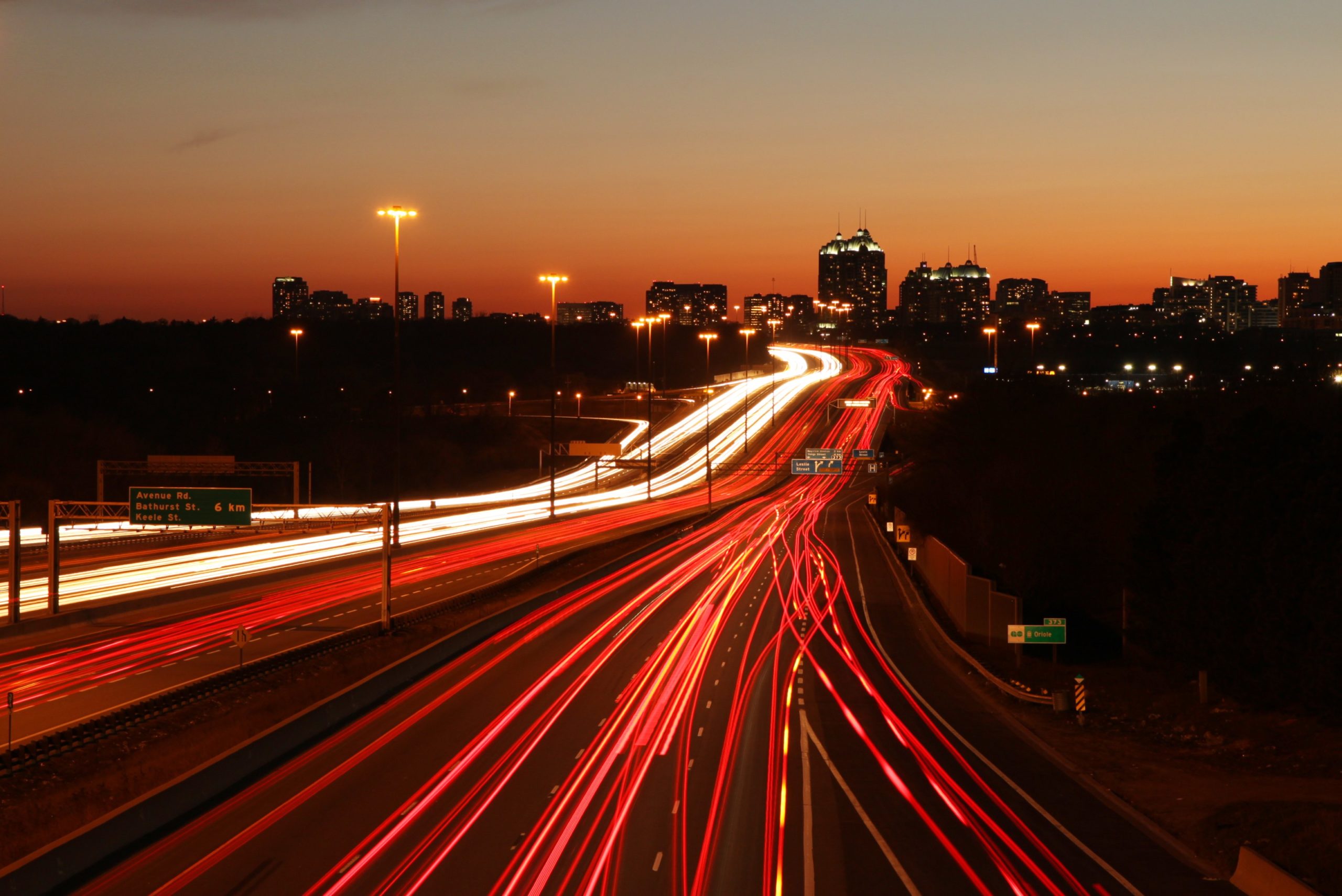 Police crackdowns across Australia reveal 10 per cent of truck drivers have tested positive for illegal substances while driving.

The latest police drug-testing figures also reveal rogue operators are increasingly using stimulant drugs, such as ice and speed, to keep awake and to drive for long periods.

Heavy trucks make up about three per cent of road traffic but more than 15 per cent of fatalities, according to the Federal department of transport.

Police say alcohol and driving don’t mix, and the case for marijuana is similar; both increase sleepiness, decrease concentration and could lead to accidents. Amphetamines and cocaine may help drivers stay awake, but can cause vertigo, agitation, hallucinations and change perceptions and reactions.

Rogue truck drivers use methylamphetamine — speed — to stay awake during long-haul drives. Drugs such as cannabis impair mental functioning, attention and concentration while speed and ecstasy reduce coordination and the driver’s ability to adjust speed and distance.

Truck drivers face a $420 fine and the loss of four demerit points for the first offence and the loss of license for the second. But is this enough to deter drivers who need to make deadlines?

John* told us of his experience as a local freight company owner with drivers (including himself) who used illegal substances on the road.

*Names have been changed