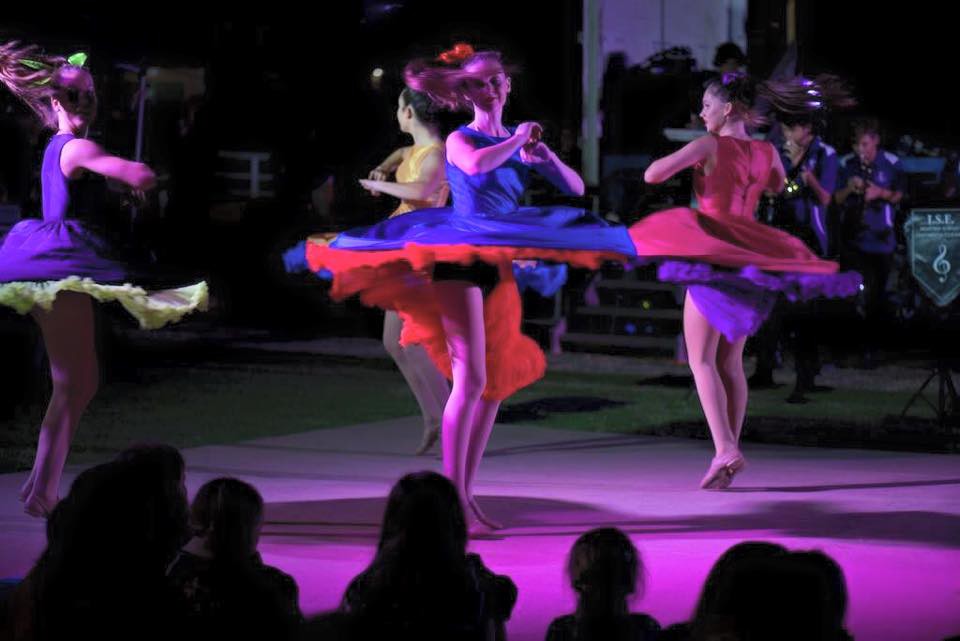 When you picture a school assembly what comes to mind? Sequins and electric guitars probably aren’t the first things but a group of high school students wants that to change.

Each year, a group of students aged 13-17 from public high schools across the region put together a show to tour schools across NSW. The Illawarra South East (ISER) Performing Ensemble is made up of 45 to 50 students who audition at the end of each year for a place in the dance ensemble, stage band or vocal team.

“We have about 600 kids across the region who audition each year for a position in our ensemble,” one of the group’s head teachers Dave Williams said.

“At the beginning of the year we have a three day camp where the kids learn their roles and pull together a one hour show.

“It sounds like a lot of fun but it’s also a lot of hard work.”

The group aims to entertain and to change the image of performing arts in education. The group has been bringing life to school halls across the state for the last 22 years and just this week, is rounding up its first tour for the year.

As performing arts programs call out for more support in public schools across the region, UOWTV Multimedia visited one of the ISER Performing Ensemble’s performances to see just how influential the group is.