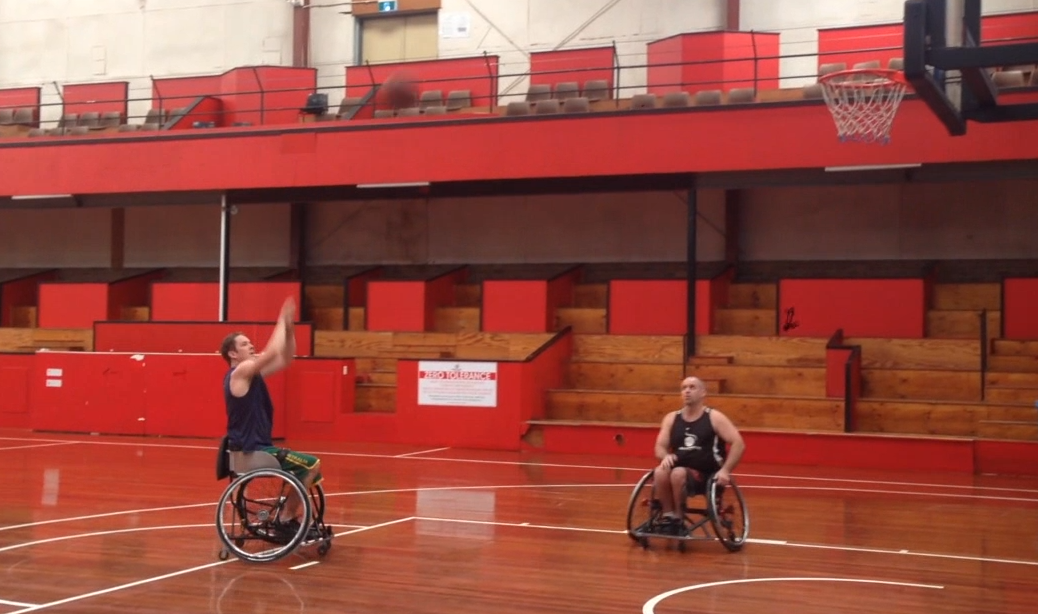 With a young family, a studying wife and his own physical exhaustion, he thought it best to concentrate on his personal life after the 2012 Olympics. But Stibners said he started 2015 feeling “really good”, and his eldest child starting kindergarten was all the prompting he needed.

Stibners lost his left leg after his car collided with a truck in 2001. He was not any easy convert to wheelchair basketball. He said he had no desire to be around disabled people because it was simply a world he had never known.

However, the Roller Hawk fell in love with the sport after just one game.

Australian is a favourite going into the Rio Paralympics.

Assistant coach Brendan Dowler expects the team to at least make the semi-finals. “Then, anything is possible,” he said.