Goward named first Minister for the Prevention of Domestic Violence 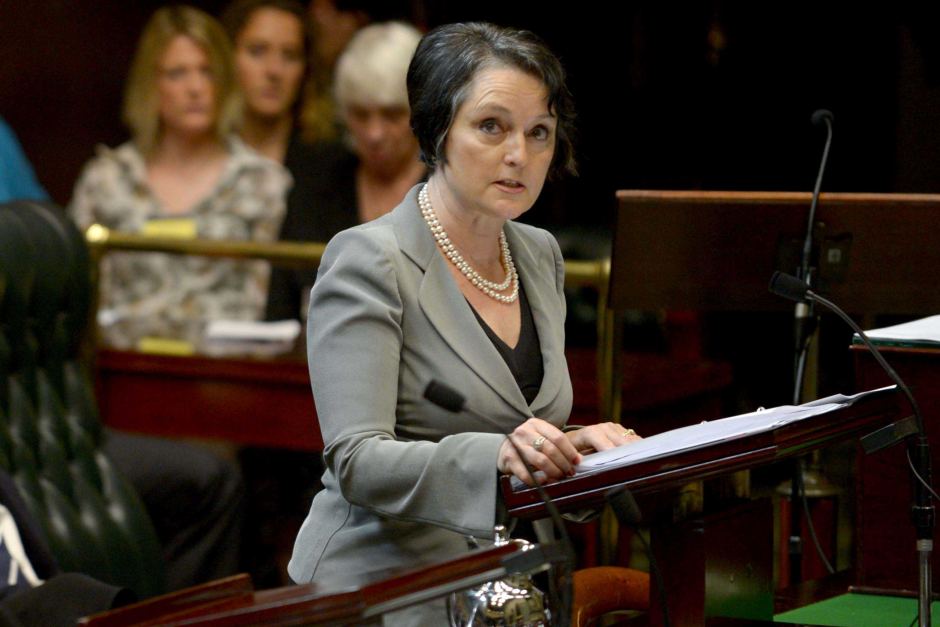 Member for Goulburn Pru Goward has been sworn in as New South Wales’ first Minister for the Prevention of Domestic Violence. Ms Goward was elected to parliament in 2007 and is also the Minister for Women and Mental Health. The ABC reported Ms Goward’s role was welcomed by anti-domestic violence groups. An Australian Bureau of Statistics study from 2005 reported one in three women surveyed had experienced physical violence since the age of 15.

Ms Goward said she will shift focus toward violence prevention.

“The Premier is right, we need to put so much more effort into prevention – to treat the causes, not just pick up the broken pieces after a tragedy.”

“We should devise networks through which people can go to tell someone or seek help. Providing those avenues for coming forward without forcing victims to come out,” journalism student Jack McDonald Crowley said.

Ms Goward said her first job would be to establish the Domestic Violence Offenders Registry. The registry would allow women to apply to check a partner’s history of violence and to seek help.

“We must integrate this in to school programs, engaging the younger and supportive audiences. It doesn’t need to be a one sided fight,” physics student Jessica Fitt said.