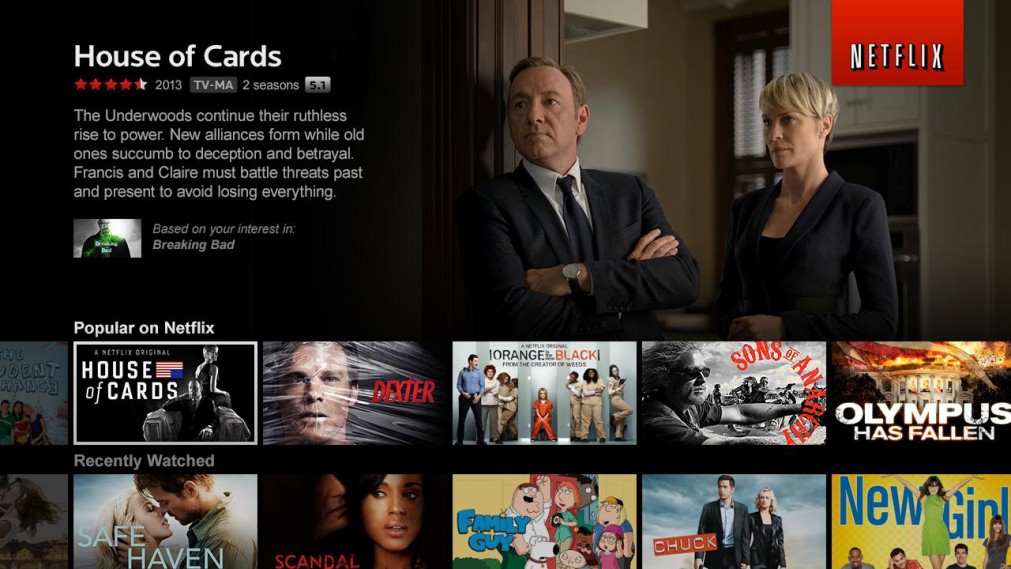 Netflix has warned thousands of its US users to binge-watch responsibly as part of an April Fools joke.

Consumers who streamed more than two consecutive episodes on Netflix were surprised with pop-up ads featuring stars from shows like Bloodline and Orange is the New Black. The celebrities jokingly told users to ‘go and take a shower’ or to ‘do their homework.’

These ads weren’t featured on the Australian version of the film and television streaming service.

Entertainment Weekly recently created a similar campaign, featuring a multitude of stars, to tell us to binge-watch responsibly.

Is there such a thing as responsible binge watching?

Netflix conducted a survey through Harris Interactive on binge watching in the US. According to the survey 61% of users ‘binge-watched’ regularly, with the term being defined as viewing 2 – 6 episodes in one sitting.

This roughly translates to an average of between 1 and 6 hours of television at a time.

The survey is exclusive to Netflix users, and does not account for other streaming programs or illegally downloaded content.

A study released by the Harvard School of Public Health (HSPH) found that ‘more than 2 hours of television viewing a day increases your risk of developing Type 2 Diabetes and Cardiovascular disease, and more than 3 hours a day increases the risk of premature death.’

Netflix, however, reported 73% of its users viewed binge-watching as a positive thing, describing it as ‘moderate behaviour.’