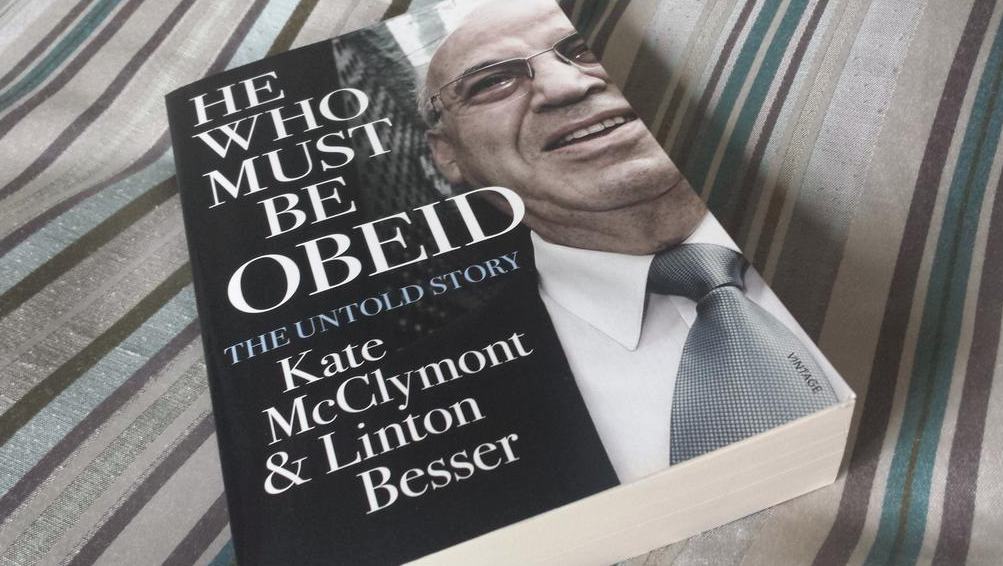 Besser attended the University of Wollongong this afternoon to provide insight into his work in the media to a first-year sociology lecture.

Besser has worked for various media organisations including Channel 9 and The Sydney Morning Herald, but his most outstanding work to date includes exposing the corruption of various Australian Political figures including Eddie Obeid and Ian Macdonald. His work alongside ABC Journalist, Kate McClymont, prompted sweeping reforms in the public sector, ignited the biggest anti-graft inquiry in Sydney’s history and has been widely recognised across the world.

Today, Besser discussed with the sociology students the current media landscape and its influence on society, noting that he is continuously inspired by corruption and crime. He discussed his role on ABC’s 4 Corners program where he has been instrumental in exposing such corruption across various institutions.