Enjoying the pursuit of a career 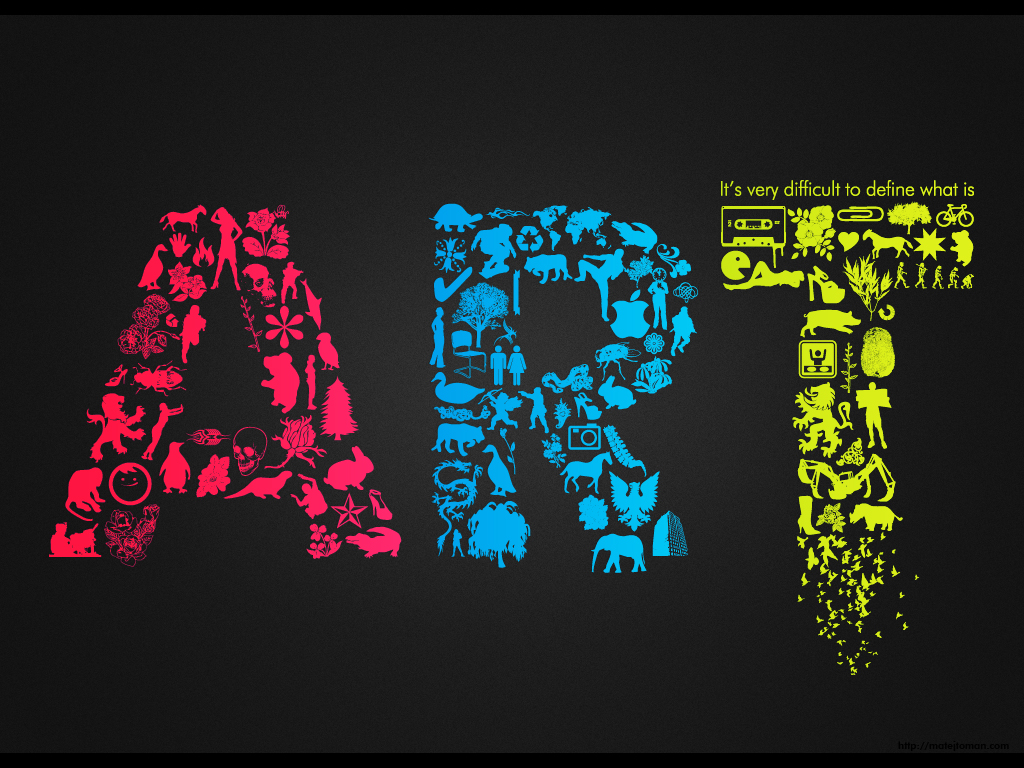 A new study has revealed the vast majority of people working in the creative arts industries do not have a degree in the field.

The Australian Bureau of Statistics (ABS) report indicated many did not officially pursue creative arts as a career outside of university and TAFE.

“In high school, there was this massive emphasis on a lucrative career. Creative arts was not considered one at all. I kind of just didn’t listen. Now I’m having the time of my life and I’m seeing people from my degree getting acting jobs and directing plays at local theatres,” third-year UOW student Isabella Dunne said.

The ABS report revealed, of those participating in creative arts, 80 per cent do not have a related qualification.

“A lot of people think of the arts as a hobby. Like it’s something to do in your free time, to make way for a real career … and people think a degree is worthless because you can often find jobs in the arts without one,” theatre director and UOW student Aaron Lucas said.

“I can’t imagine going into the industry without the experience I’ve received doing my degree.”