April Fools around the world 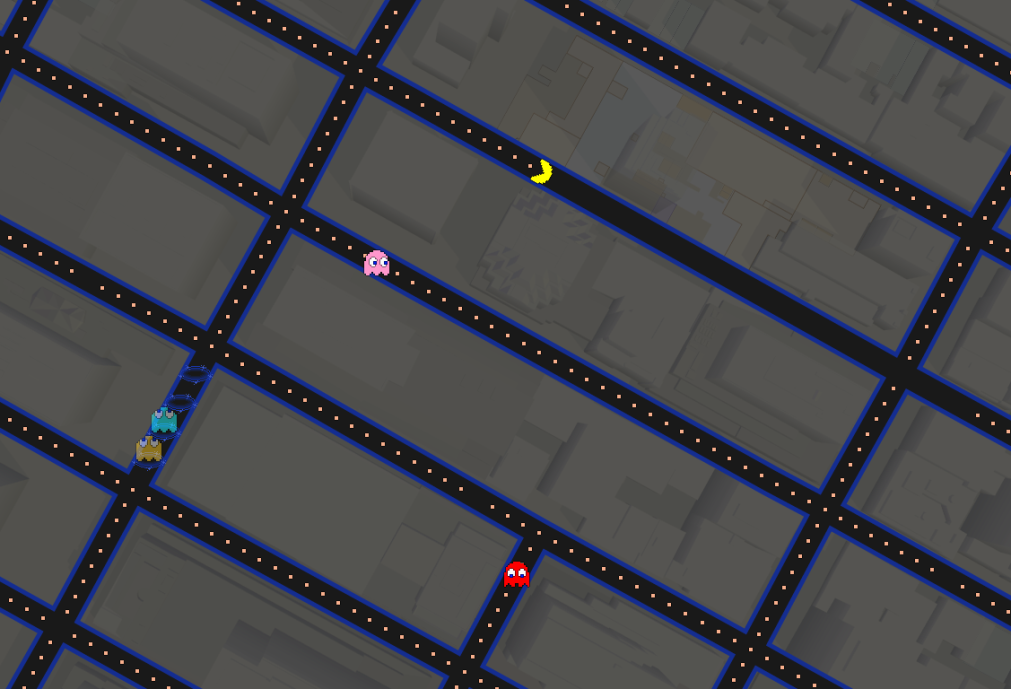 As is tradition, the more witty among us come out every April to start the month out with a giggle.

People, companies and even stone-faced politicians joined in on the humorous day with laughable announcements, ridiculous set ups and classic gags. Some of the highlights of yesterday’s tomfoolery includes Bill Shorten announcing through a post on Facebook his “onion a day” health campaign, the Australian Science Media Centre releasing a study stating that climate change will unleash fire-breathing dragons on the world and Microsoft revealing Office 2016 for cats.

Other gag announcements came, my personal favourite being the joint announcement from The Shooters and Fishers and Australian Sex Party:

Other competitors for the crown of best prank of the day include:

Official announcement: we will no longer be using all caps on Twitter. We have decided it is quite immature. 1/2

2/2 we will also stop covering croc and quirky yarns. We will now pick up the slack of serious media outlets who have lost their edge.