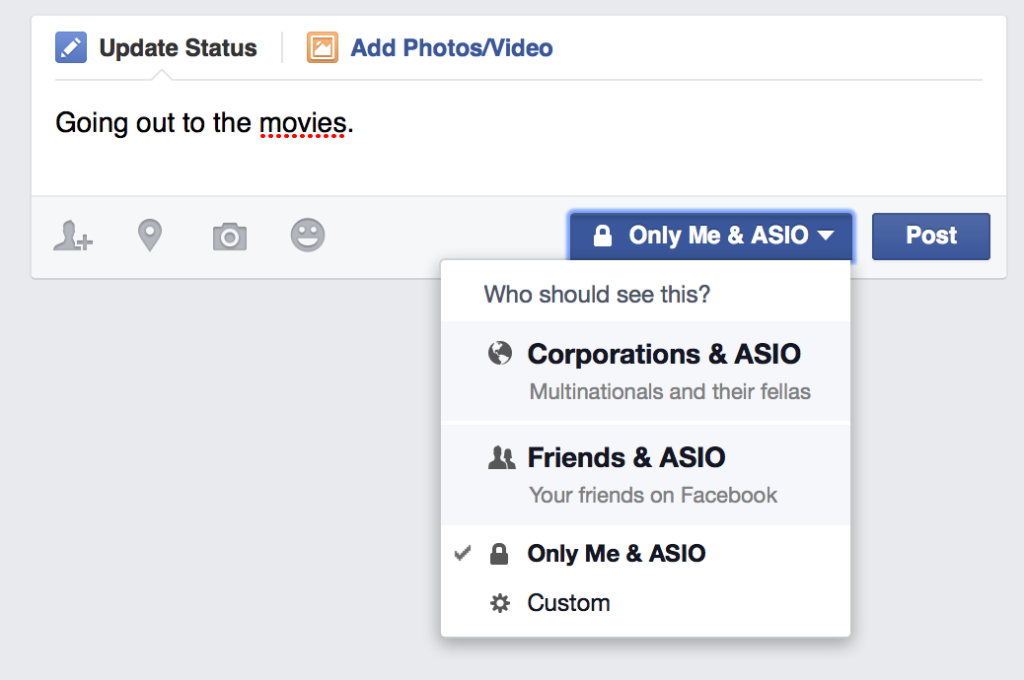 Have you heard of metadata?

Chances are if you live in Australia and you have tuned into some sort of news over the last four months, you would have at least heard it mentioned.

But do you know what it is and how it affects you?

Under new national security laws which could be passed before the end of 2014 the Australian Government will have telcos storing your metadata for a period of two years. The bill itself is yet to give a clear definition of what the government means by metadata, and what information will be available to both ASIO and the Australian Federal police.

“What people are viewing on the internet when they web-surf is not going to be caught, what will be caught is the web-address they communicate to…

“What the security agencies want to know, want to be retained,  is the electronic address of the website, that the web-user is using.

“That browsing history won’t be retained. There won’t be any capacity to access that.”

Talissa Bazaz asks the question: What is Metadata?