Where did all the gay bars go? 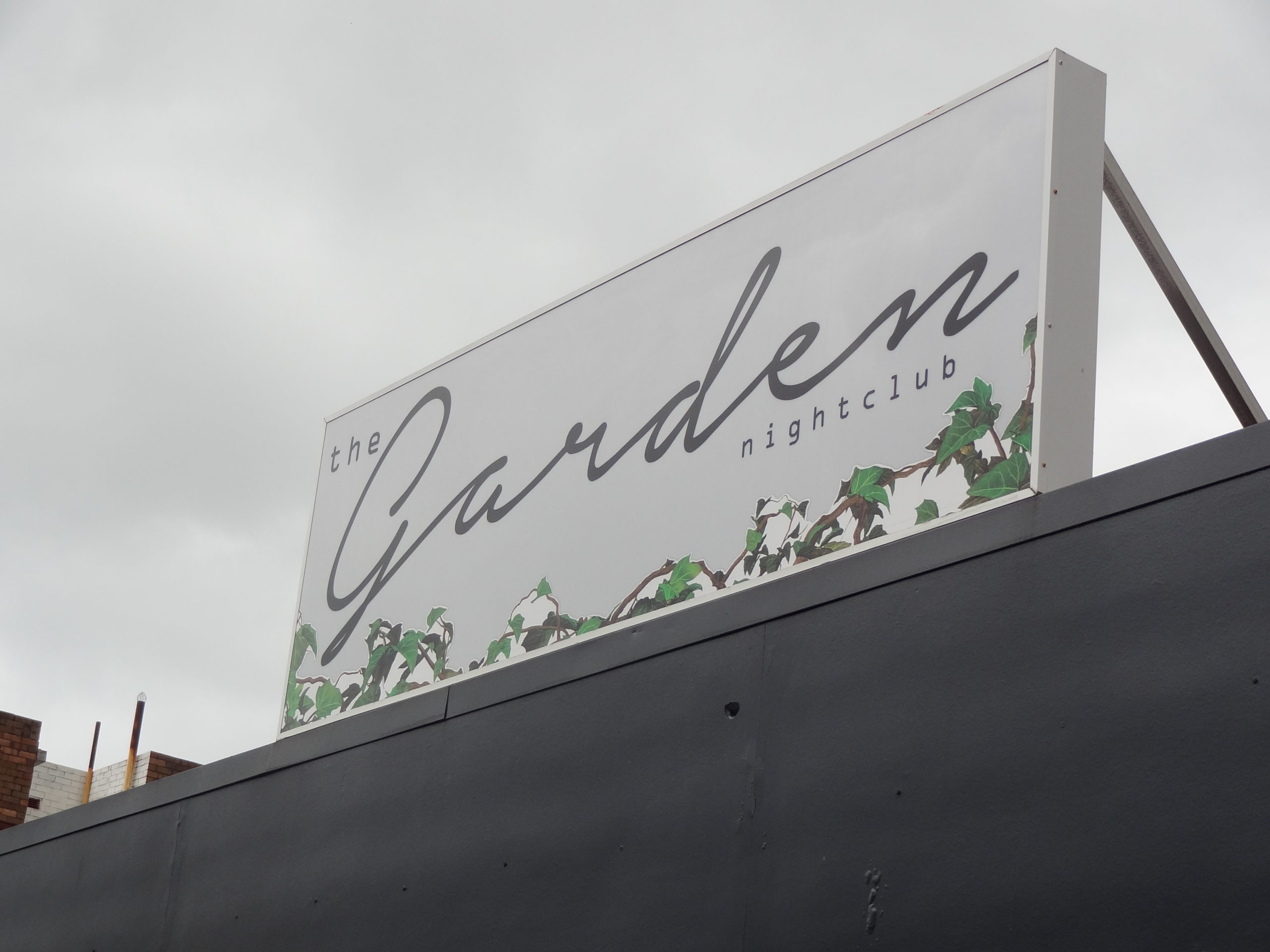 The former managers of Castros and Industry can’t see a new gay bar opening up in Wollongong any time in the near future.

When Wollongong’s newest nightclub The Garden opened in June it did so on the former site of a night spot that was important to many in the community.
Before the two-storey Victoria St building was The Garden it was Industry, and Castros before that.

While the Wollongong Nightlife Group’s Castros identified itself as a gay bar, the company funding industry, Metro Entertainment, described is as a queer-friendly spot.

“It was a place to feel safe and free from prejudice, whether you were gay, straight, disabled, it didn’t matter all were welcome. But being on the old Castros site we certainly had a bigger percentage of gay clubbers than other night clubs in the area,” Co-Director of Metro Entertainment Ash Doran said.

Lu Ristov of the Wollongong Nightlife group says there is demand for a queer-friendly space in Wollongong, though the venture hadn’t been profitable.

“We know there is a big market out there for an LGBTI-supportive nightclub, but in this area it just hasn’t responded as positively as we had hoped over a long period of time,” he said.

Ristov says all Wollongong Nightlife are LGBTI-friendly, however Doran claims for the third largest region in New South Wales not to have a gay bar is an outrage.

“You need a place you can go out and be completely free from prejudice, you don’t get that in all bars.” Doran says the closure of Industry leaves the gay community lacking a place they can completely be themselves,” he said.

“It’s about expressing yourself and celebrating who we are as a community, there are over 250,000 people in the Illawarra, that’s a lot of gay people.”

Lindsay Phillips, a Biology student at the University of Wollongong agrees.
“Besides Sydney the nearest gay bars are in Canberra or Newcastle, and it’s often a lot cheaper going out in more regional areas. The Sydney CBD is often quite an expensive place to spend a night, plus you can’t leave a club past 2.30a.m and get back in.”

Sydney’s new CBD lockout laws may be the subject of much controversy, but Ristov believes it may give Wollongong clubs a market advantage over their more financially viable Sydney counterparts, which may lead to more money to spend on new ventures.

“People could come down here and party all night, go outside for a smoke at 2.30, and come back inside. People want that and can get it in Wollongong,” he said.

Ristov and Doran agree that an LGBTI-supportive club would be a welcome addition to the Wollongong club scene but acknowledge that a whole new business model would have to be put in place for that to become a possibility.

“The venue itself is probably one of the best in Wollongong,” Ristov said about the old Industry/Castros site on Victoria street in the heart of Wollongong. “It has two storeys, plenty of seating and dance floor areas and it’s quite spacious.” Ristov suggests live music and themed event nights may have helped promote the club and bring in business. However if a gay bar is reintroduced, it will have to be in a new venue.

“We’ve had to start looking at other options for that venue, it was too good to leave sitting there and The Garden is doing quite well.”

Metro entertainment and Wollongong nightlife will try to keep the community happy with events at Hostage X aimed specifically at the LGBTI community, with all welcome of course, which will have to do for now Doran knows. “There are the drag queen masquerade events at Hostage X, we’d love to keep the scene alive by doing more and more of these small events until another opportunity to open a club comes up.”